With the PC version of the game chock-full of technical mishaps and the console ports being nigh-on unplayable, CD Projekt’s once-flawless reputation as trustful indie-dev rockstars has swiftly dissipated.

In a Bloomberg report earlier this week, it was revealed that the company’s shares had seen a massive decline. Following the controversy of the game’s technical state, CD Projekt’s shares dropped by 34%, slashing $3 billion off the company’s stock prices. 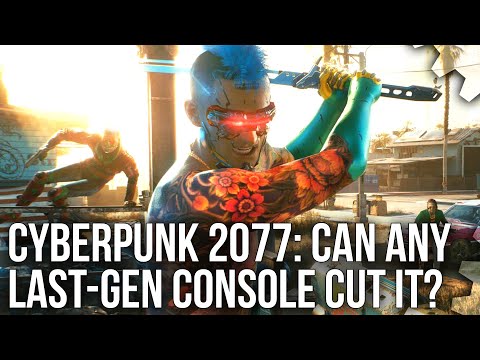 The report states that the huge stock depression has resulted in company founders losing a collected $1 billion due to the game’s shoddy release.

“There is now huge scar on the reputation of both the studio and its management,” BOS Bank SA Tomasz Rodak told the outlet. “In only a couple of days, CD Projekt fell from the most adored studio to the most hated one. Restoring trust is not impossible, but would need much time and effort.”

With Cyberpunk 2077 being one of the most unplayable console release in years, CD Projekt RED has vowed to drastically improve the game’s performance. While the game won’t be improved to the point of appearing like the game’s high-end PC release, it could be playable.

“After the holidays, we’ll continue working – we’ll release two large patches starting with Patch #1 in January. This will be followed by Patch #2 in February,” CD Projekt wrote on Twitter. “Together these should fix the most prominent problems gamers are facing on last-gen consoles.”

Players who don’t wish to wait for the possibility of a playable game have been told to try and get a refund for the title. However, that may not be possible for many.