Update: Dragon’s Dogma: Dark Arisen is up for preorder on Xbox One. You can purchase it here.

The end of days is near, and dragons have returned to Gransys. Become the chosen Arisen and decide the fate of the world in Dragon’s Dogma: Dark Arisen, the critically-acclaimed role-playing game now updated for current generation consoles with improved high resolution visuals. Dragon’s Dogma: Dark Arisen Launches October 3 on Xbox One. The best part is that it only costs $30!

Based in an epic fantasy setting, Dragon’s Dogma: Dark Arisen combines exhilarating and deep combat with the freedom to explore and interact in this rich and detailed world. Choose between 9 different classes and embark on your own adventure along with three computer-controlled companions, known as Pawns. These allies fight independently, develop alongside your character, and can be shared or borrowed online in exchange for treasure, tips and more. 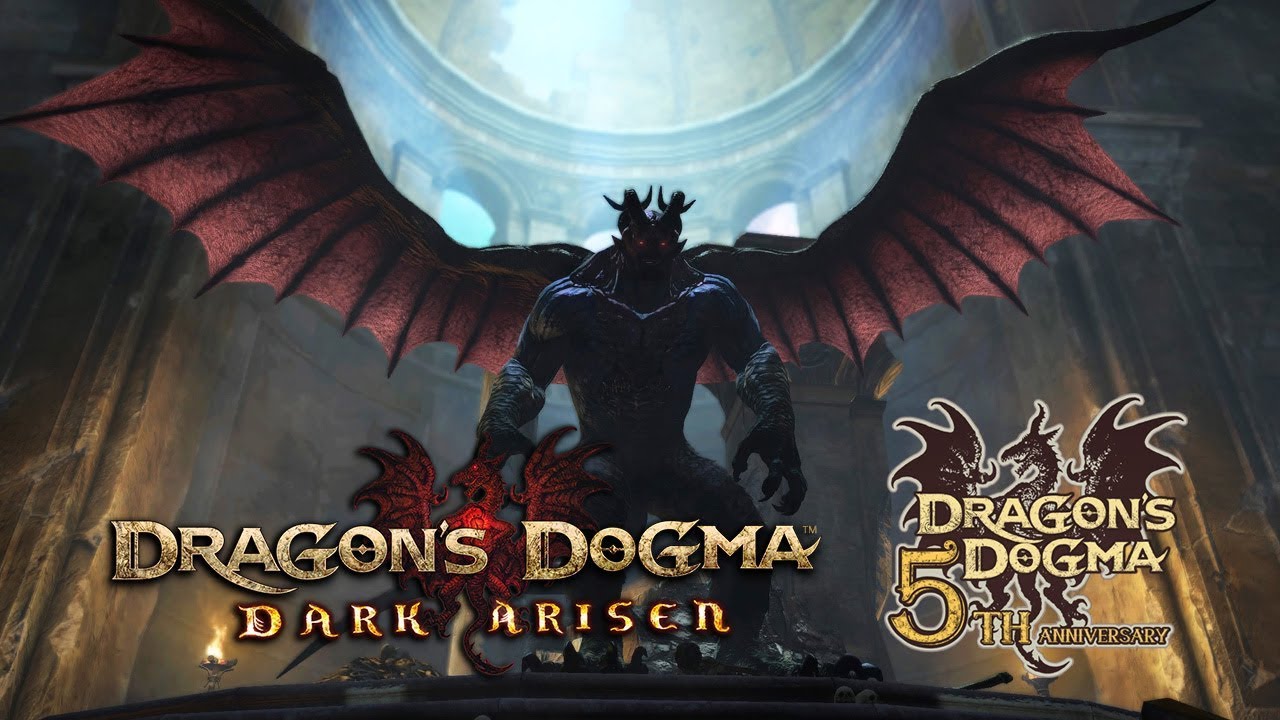 This version contains the original Dragon’s Dogma along with all additional content from its expansion Dark Arisen, including the Bitterblack Isle area, filled with challenging new enemies and quests, and additional high level weapons and armour sets. The game is simply amazing and this version is