Numskull Designs may have already brought us some amazing merch for Xbox (more on that soon), but now they’ve gone crazy for Crash Bandicoot!

With Crash Team Racing Nitro-Fueled coming to PS4, Xbox One and Switch on June 21st, Numskull has a great line of new merchandise for you to sink your teeth into. Don’t actually bite them, though. 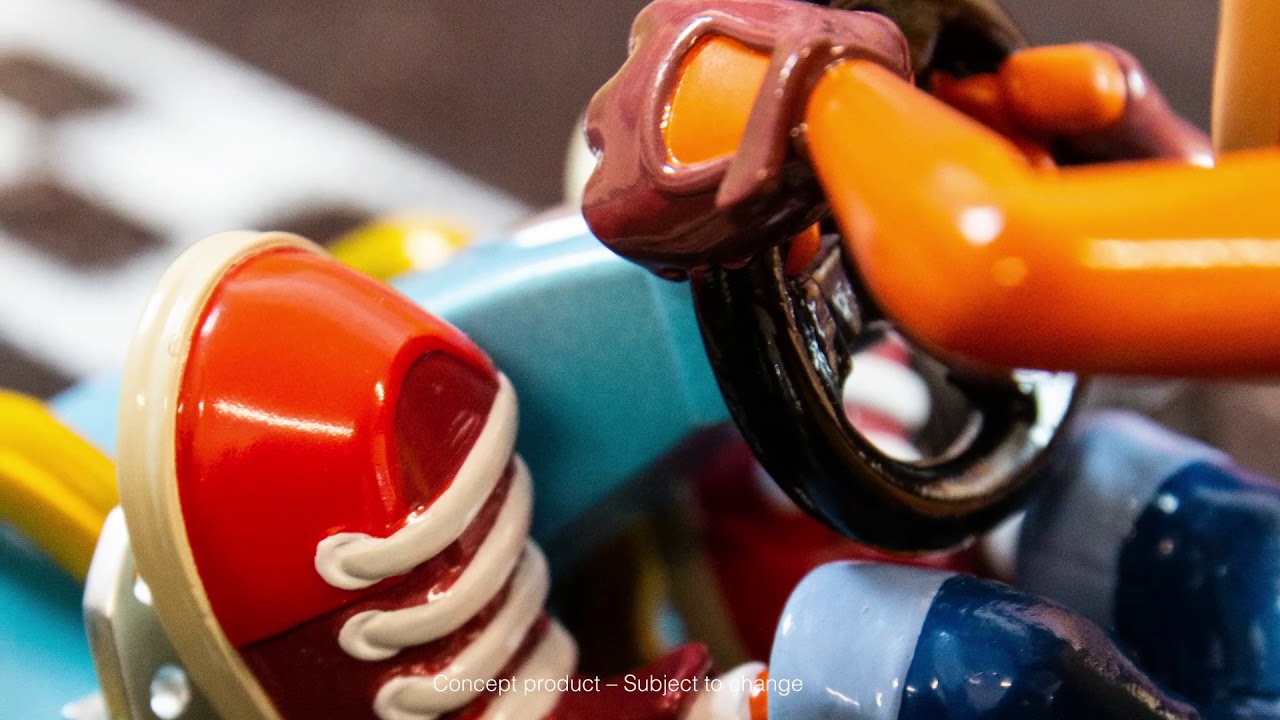 For those of you that actually have cars, Numskull has some products just for you. Crash branded furry dice and air fresheners are both available (£9.99/$12.99 and £4.99/$6.49)for you to dangle from your rearview mirror.

Numskull’s affinity for keyrings hasn’t stopped here! If you could do with a nifty addition to your keys, there’s a gorgeous Crash Crate keyring and a Trophy Keyring.

This new Crash Team Racing merch line has one of the most unique products we’ve seen yet: a CTR-themed Incense Burner. Toted as the “ultimate Crash Team Racing collectable”, this hefty plastic figurine of Crash in his kart is a gorgeous-looking item. Pop and incense cone in the figurine’s exhaust and watch him smoke up.

There are even more cool pieces of merch to get, including mugs and tea coasters, so check out the full list here.