Late last month, Microsoft released Cortana as a standalone app in the Microsoft Store in order to release more frequent app updates, which are independent of the Windows 10 update schedule; but the app wasn’t yet available for most users to download.

Save time and stay organized: Cortana helps you manage your daily activities so you can always be aware of what matters most. Cortana can support you by giving you reminders, keeping your to-do lists and helping you set timers and alarms.

Cortana (Beta) version 1.1907.5724.0 is now active for Insider users who are registered in the fast channel.

Whilst Microsoft is doing lots of work to make digital voice assistants on the same footing as Cortana on Windows 10, it remains likely that Microsoft’s own native version will still be the most functional on their own OS.

Download Cortana-Beta from the Microsoft Store from the link below. 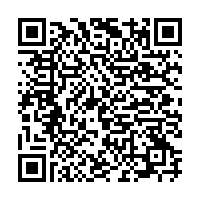