Windows 7 was a massive success and despite the fact that it’s now more than 10 years old, a large number of people are still running the operating system. Many users are also of the view than Windows 7 is Microsoft’s best operating system ever. And while it deserves all the credits, the overall look and feel of the OS feel outdated.

Designer and YouTuber, Avdan has reimagined Windows 7 design in a new concept video, giving us a visual representation of what Windows 7 would have looked like had Microsoft released the OS in 2020. Advan’s Windows 7 2020 Edition incorporates Microsoft’s Fluent Design system, something that you can see in Windows 10 as well as in pretty much every Microsoft app. The concept video also features Windows Sets, a feature that was supposed to offer browser-like tab-based navigation to most of the apps in Windows 10. You can also notice the modern Fluent design-based Windows 10 icons. However, the concept creator has kept the overall look and feel of the Windows 7 start menu the same. 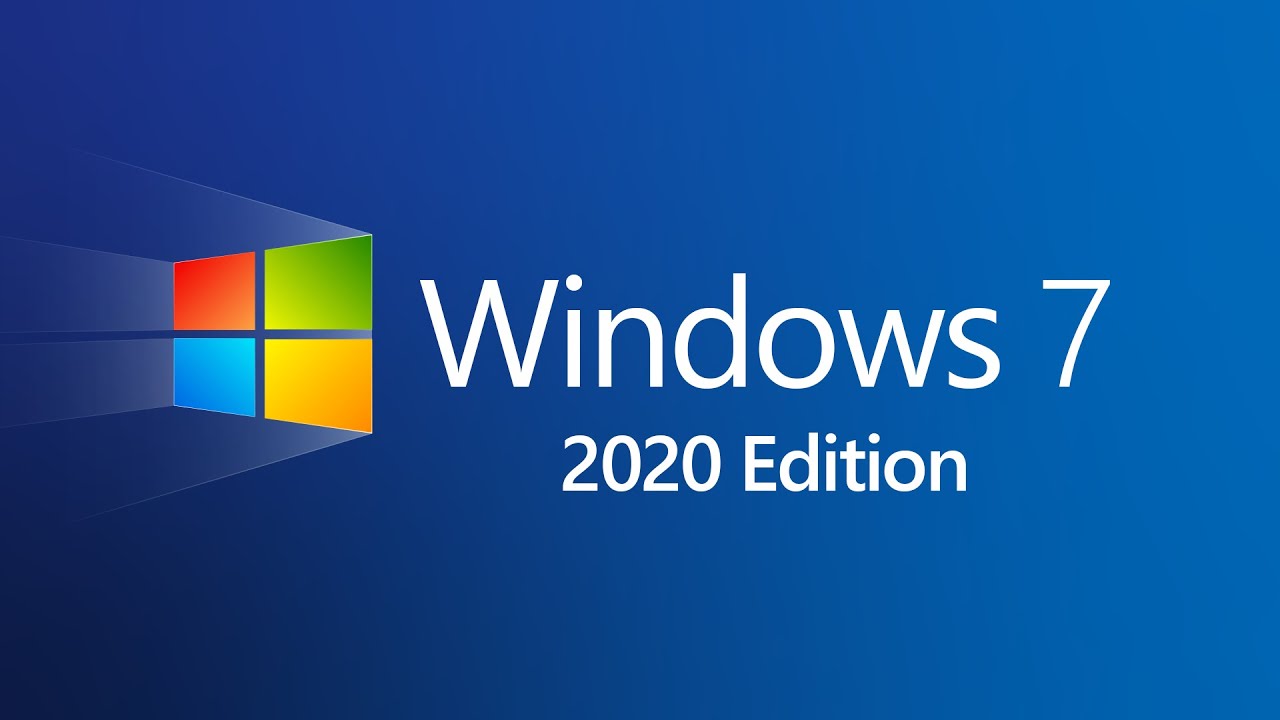 I don’t know about you, but I feel that the concept video has tried to make Windows 7 look fresh without compromising on the overall look and feel of the original OS. Let us know your thoughts down in the comments section below.