Strategy action game Cloud Raiders has been updated to version 7.5

In the game you plot to take over a world where the sky is filled with millions of floating islands, and you must dominate them all. Assemble your army of ruthless raiders and transform your island into an impregnable fortress of doom! Form clans with your friends and blast your enemies out of the skies!

Version 7.5 paves the way for the much anticipated Survival Arena and features:

Find the game in the Windows Store here: 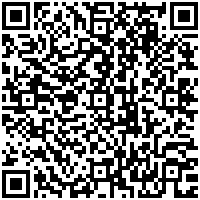 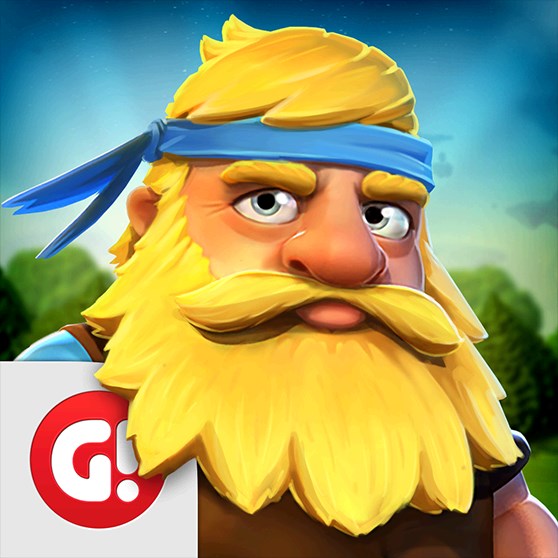