Details on Capcom’s cancelled Dead Rising 5 project have been revealed and the zombie video game sequel went through numerous different design stages, including a lengthy period where it was becoming a Souls-like.

Revealed through an in-depth development breakdown by Liam Robertson, Dead Rising 5 development had begun as Capcom Vancouver was finishing up work on the troubled Dead Rising 4.

Robertson reveals that the most concrete aspect of the Dead Rising sequel was the return of Dead Rising 2 protagonist Chuck Greene and his daughter Katie who has aged from vulnerable child to teenage hacker savant. The story would’ve taken place in Mexico with zombies inspired by Día de Muertos (Day of the Dead). 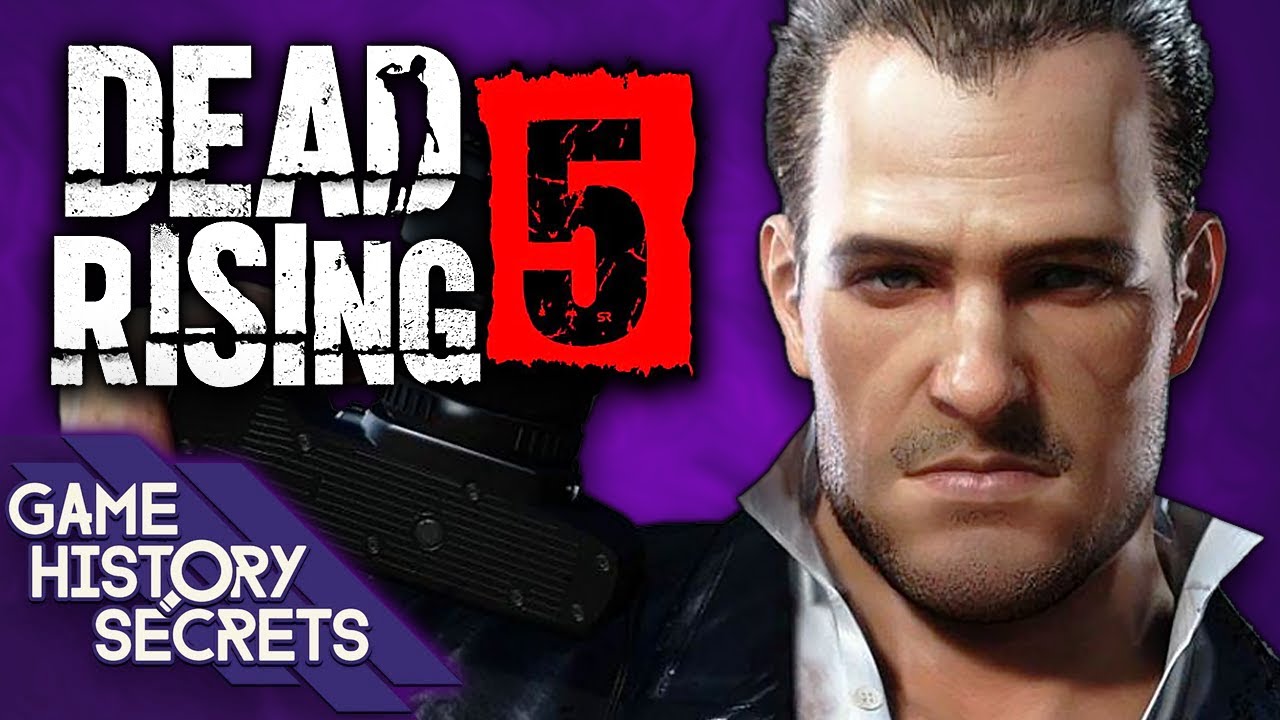 However, it’s obvious from Robertson’s video that Capcom Vancouver had a number of struggles from higher-up creatives that wanted to divert from the standard DR gameplay that fans know and love.

Whilst Capcom Japan had already shut down a Last of Us inspired Dead Rising project for Microsoft as it was too far detached from the series’ identity, Capcom Vancouver had eventually circled back around to creating a more serious game instead of the zany toy box fun that the franchise is known for.

At one point, Dead Rising 5 was heavily inspired by Ubisoft open world games with a parkour system and numerous ways to approach zombies witch, due to an engine change to Unreal Engine 4, were smaller in number than any of the previous games.

Finally, Capcom Vancouver decided to make the game more like Dark Souls and Bloodborne with more powerful enemies that took more skill to take down. Capcom Japan was not happy with this direction and shut the studio down.

If you want to hear more about Dead Rising 5, check out Robertson’s video. There’s quotes, artwork and background details that you should definitely look at.