Black Ops 4 split-screen was quietly removed from the game in its battle royale mode last week. Now, developer Treyarch has revealed that the mode will be coming back after its short absence.

In a letter to Kotaku, Treyarch explained the situation: “Black Ops 4’s June 25th game update introduced a stability issue only for split-screen players in Quads, Duos, and Hot Pursuit modes in Blackout and the feature was temporarily disabled while the team investigated a solution.

“A fix is currently planned for the next major game update on July 9th, which should restore split-screen for couch co-op players in all Blackout modes. This fix required some additional code changes, and as such, couldn’t be hotfixed sooner.”

There’s no word on whether or not Black Ops 4 split-screen will be improved with this patch. The original implementation was far from perfect with huge framerate issues. However, many players still enjoyed the feature and to have it removed would have been a huge blow for some.

Call of Duty: Black Ops 4’s battle royale mode Blackout used to have full split-screen functionality. However, after a recent update for the AAA title, Blackout split-screen is no more.

After the mode’s quiet removal from the game, players took to social media in an attempt to figure out why. “It’s insane,” one player said. “I play 90% of this game on split screen and now it’s just gone.”

According to representatives from Treyarch, Blackout split-screen has been disabled as they are investigating “some known issues”. None of these issues were described to players.

While split-screen for this particular mode wasn’t advertised to players, the existence of the feature was a nice bonus. It particularly made the Winter season’s snowball fights more enjoyable!

Blackout’s split-screen functionality wasn’t a flawless implementation. In a video by Eurogamer’s Digital Foundry, it was revealed that the game runs far below its 60fps framerate target when running for two players. However, players still used the mode and complaints were near non-existent. 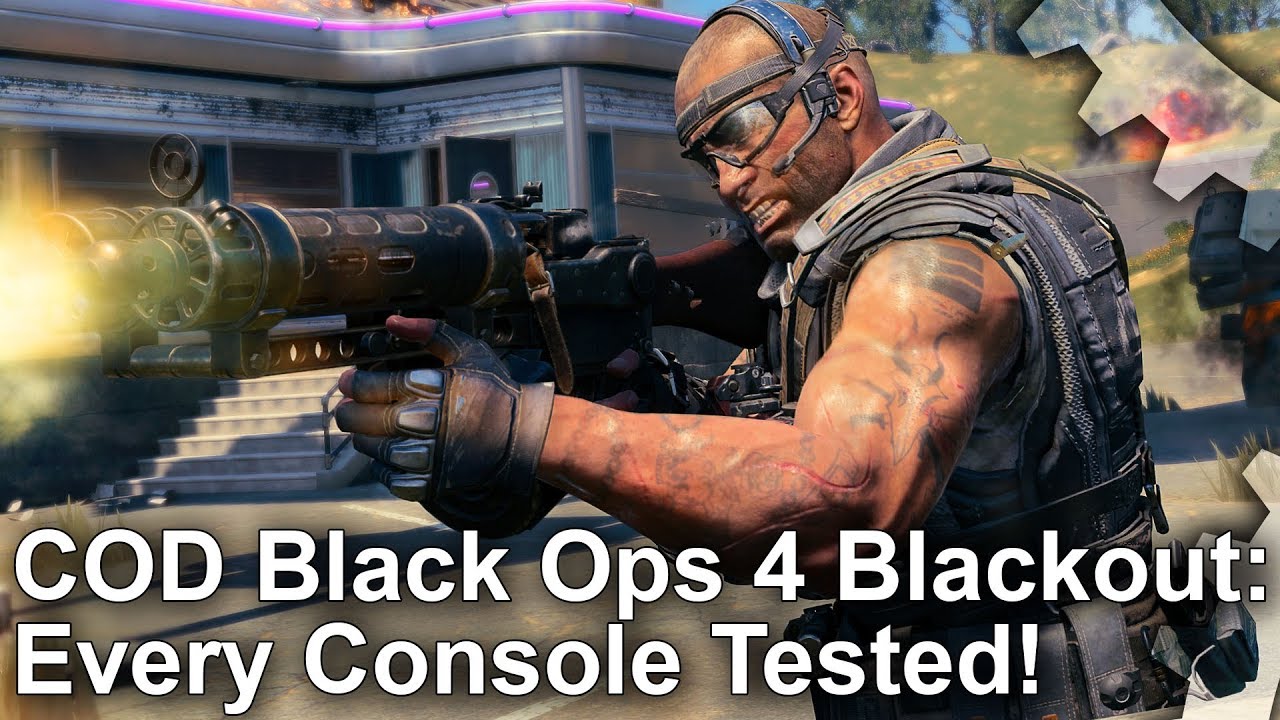 While split-screen is becoming less prevalent in modern games due to online connectivity, it’s still important to some players. When Xbox’s Halo 5: Guardians launched without split-screen, it was a huge debacle. So much so that Halo Infinite will be targeting split-screen for its 2020 release.