After a good looking, if a little cryptic, trailer during the Xbox & Bethesda Games Showcase, Bethesda has unveiled a little more information about their latest IP, Starfield.

In an interview with The Washington Post, Todd Howard revealed that the studio’s latest creation is “like ‘Skyrim’ in space.”

We wouldn’t put it past Bethesda to have found a way to release Skyrim yet again after its umpteen launches already, but hopefully, Starfield will a genuinely unique twist on the Bethesda open-world format.

Bethesda Managing Director Ashley Cheng also spoke to The Washington Post to give a different take on the game, saying that “for me, ‘Starfield’ is the Han Solo simulator. Get in a ship, explore the galaxy, do fun stuff.”

When it comes to gameplay, according to Howard, in Starfield players will join a space-exploring organisation called Constellation, to presumably get in on some of that lucrative exploring action. Also introduced will be a choice of background on top of the usual customisation options, which will have an impact on how things unfold in the “NASA punk” styled adventure. 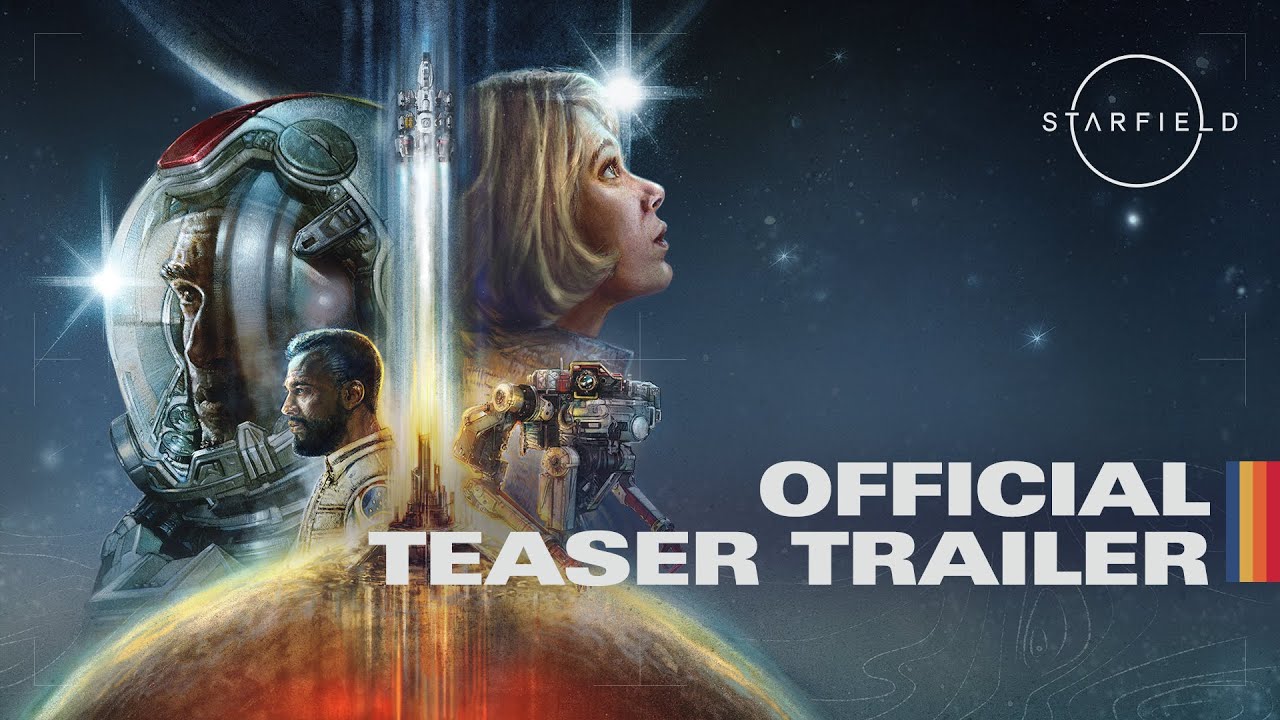 The team at Bethesda are still being tight-lipped with any concrete details about Starfield, and that’s hardly a surprise with the game still slated for 2022. When it does launch, it’ll be an Xbox and PC exclusive, available on Xbox Game Pass on Day One.