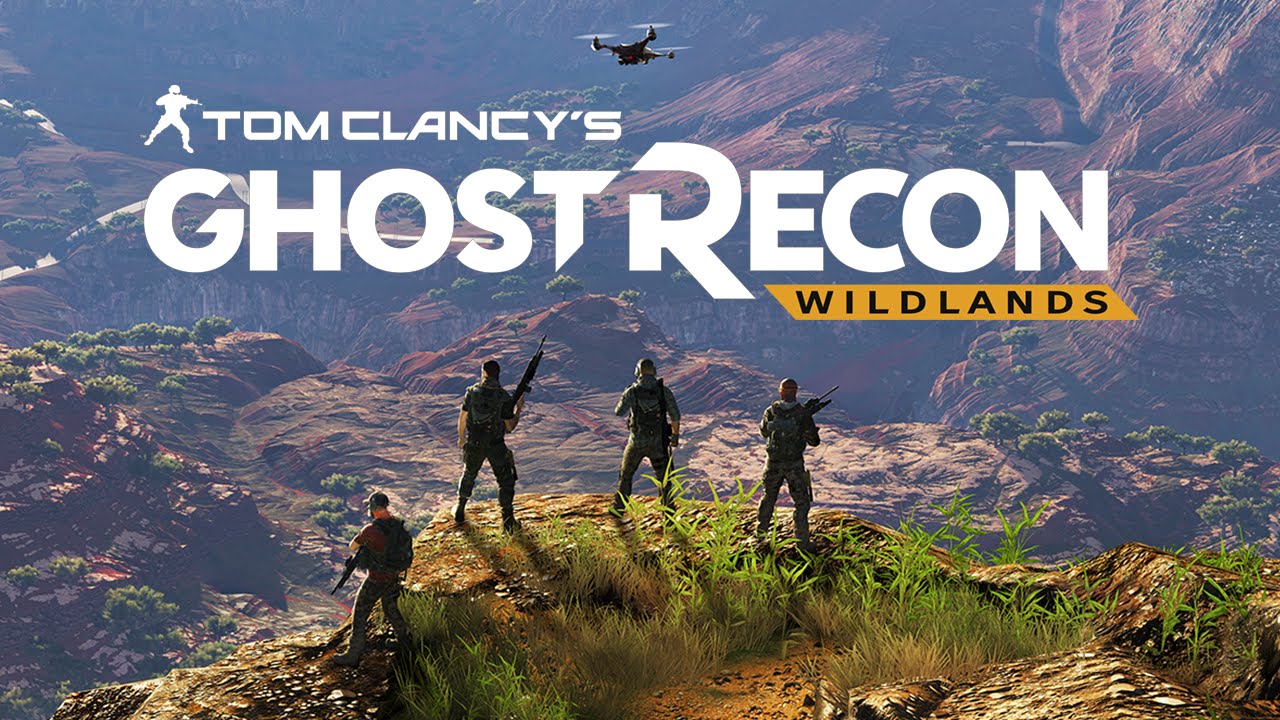 Ubisoft’s Tom Clancy’s Ghost Recon® Wildlands is this year’s biggest hit, according to Ubisoft’s recent financial results, and to celebrate the achievement the company is now offering a free 5 hour trial for the Xbox One version of the game.

Developed by Ubisoft Paris, Tom Clancy’s Ghost Recon Wildlands is a military shooter entirely playable in up to four-player co-op or single-player from the beginning to the end. Players have total freedom of choice to accomplish their missions and watch as the world reacts to their actions. Players can choose to move quietly in the night, go in loud at dawn, or work together to execute a sync shot that takes out enemies in one fell swoop. Each choice, however, has a consequence, and players must improvise or adapt their plans to ensure the completion and success of each mission. 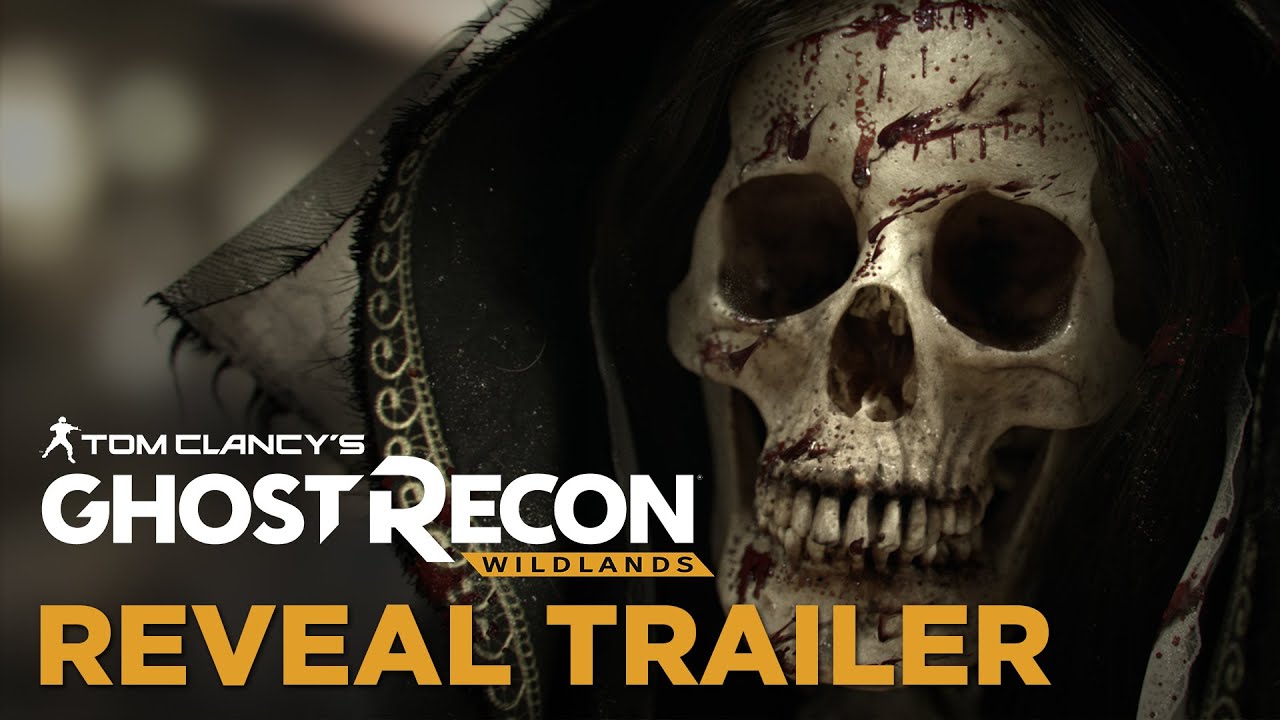 With compatible hardware, the game is HDR-enhanced for richer, more luminous colours. The trial includes up to 5 hours of game play and includes multiplayer support. 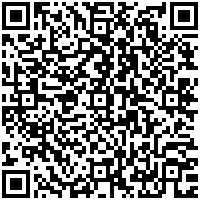