Microsoft has announced that Battlefield 2042 is free to play for Xbox Live Gold and Xbox Game Pass Ultimate subscribers this weekend as part of Xbox’s Free Play Days.

Alongside Battlefield 2042, Xbox Live Gold subscribers can also download and play The Sinking City and Star Renegades until the 9th of January.

With limited time to download and play this trio of titles, here’s a little bit about each of the games you can download as part of Xbox’s latest Free Play Days:

Battlefield 2042 is a first-person shooter that marks the return to the iconic all-out warfare of the franchise. In a near-future world transformed by disorder, adapt and overcome dynamically-changing battlegrounds with the help of your squad and a cutting-edge arsenal.

In the 1920s, on the East Coast of the United States, the half-submerged city of Oakmont is gripped by supernatural forces. You’re a private investigator, uncovering the truth of what has possessed the city and corrupted the minds of its inhabitants… and yours. 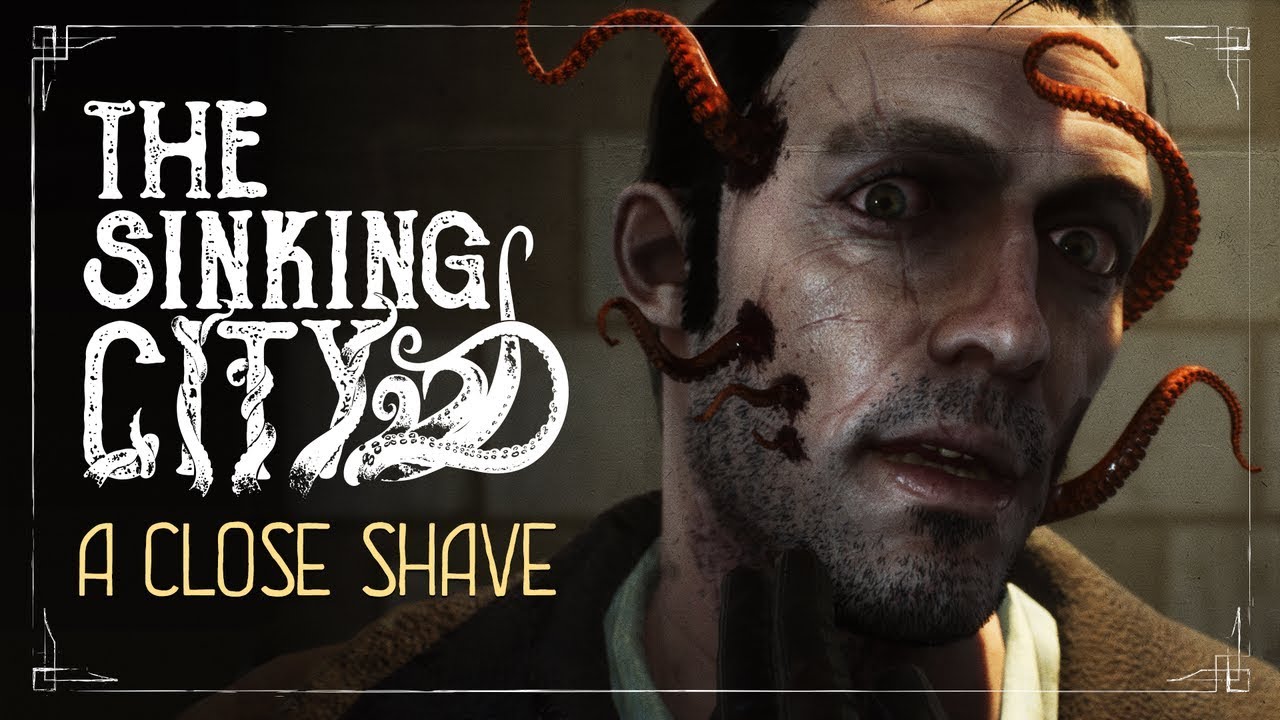 Fight for survival across a procedurally generated and emergent mission-based campaign through a reactive, tactical turn-based battle system that emphasizes interrupts and counters. Standing in your way is an intelligent Adversary system with enemy officers that evolve and move up in the ranks. 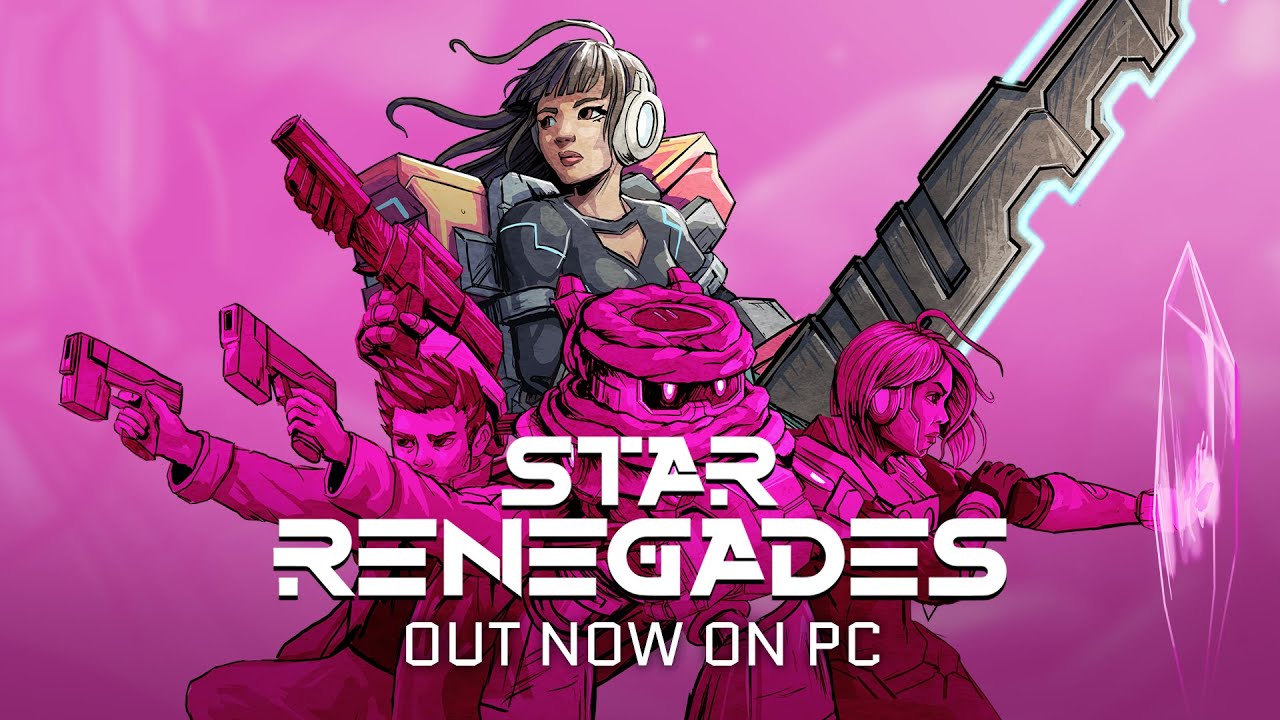 Alongside the trio of games you can play for free this weekend, Microsoft also recently announced January’s Games With Gold lineup that Xbox Live Gold and Xbox Game Pass Ultimate subscribers can claim for free this month.

January 2022’s Games with Gold are as follows: