As promised, Battlefield 1’s Open Beta is now available for the Xbox One. Battlefield 1 is the latest game in the Battlefield series from EA and Dice. The Open Beta for the game includes one map, and that’s the Sinia Desert map. However, when the public release is launched, the game will include some other maps. In case you missed it, the game features the following modes:

Here’s the trailer of the game: 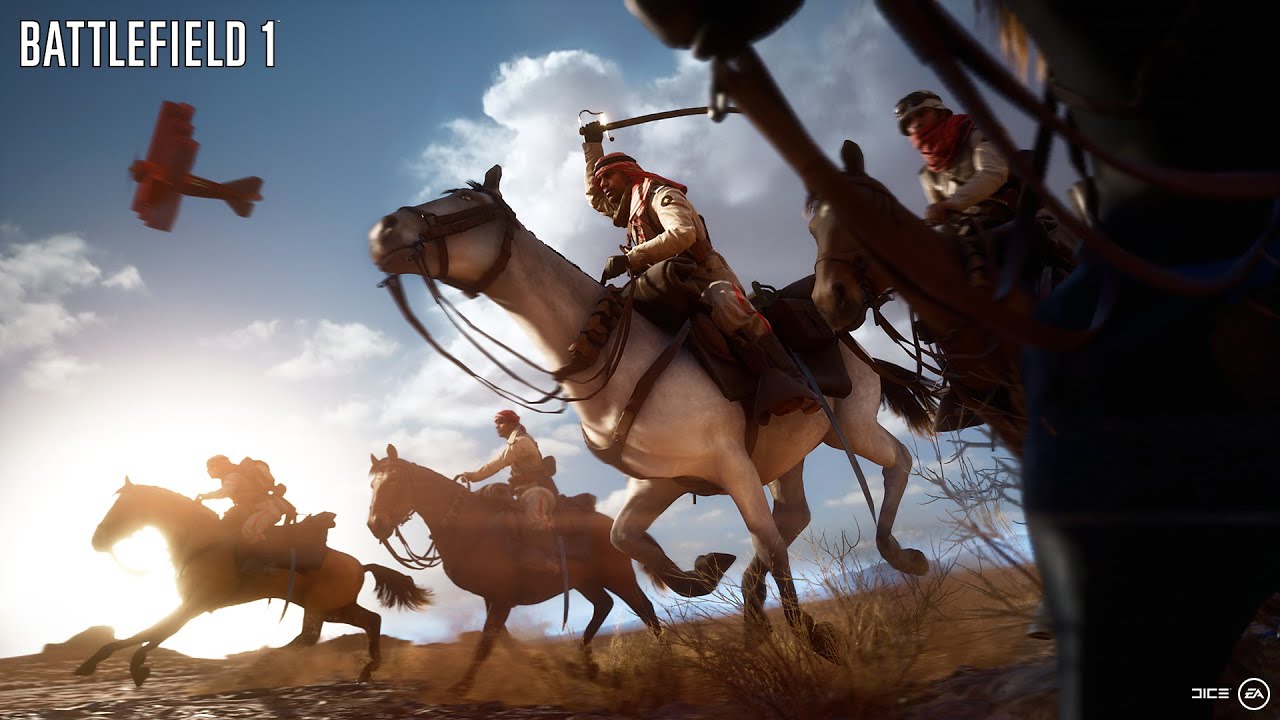 Battlefield 1 will launch publicly for the Xbox One and PC on the 21st of October. If you order the game with EA Access, you’ll get a small amount of discount which is pretty nice. If you would like to try the Open Beta out, you can get it from the Windows Store here, and pre-order the game from the links below: