A while back, Deveci Games has announced that they will exclusively be targeting Windows 8 and Windows Phone 8 platforms only.

Deveci Games has announced this week that Basketball Pro which originally was published on Windows Phone 7 is now available on Windows 8 platform with more features included:

– Live Ranking: See your ranking while you play.

It seems like Deveci Games is following the same price strategy as they had on WP7 platform: Ad supported free games.

Now with Windows 8 platform supports in-app purchases, Deveci Games is offering items that removes in game ads to improve the game-play experience for their players.

You can download Basketball Pro on your Windows 8 device from the Store. 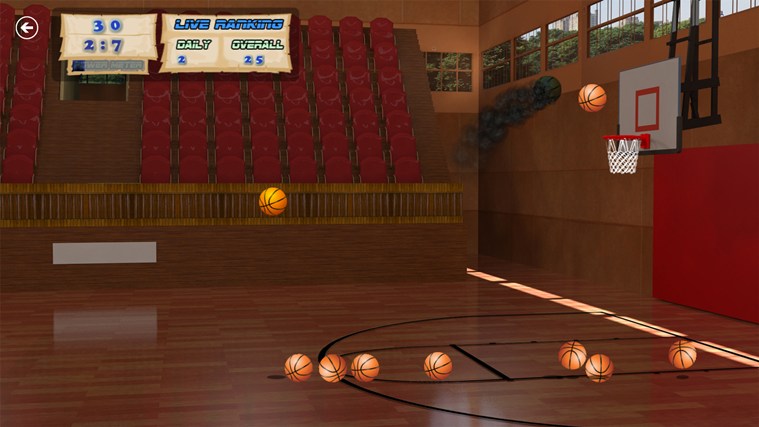 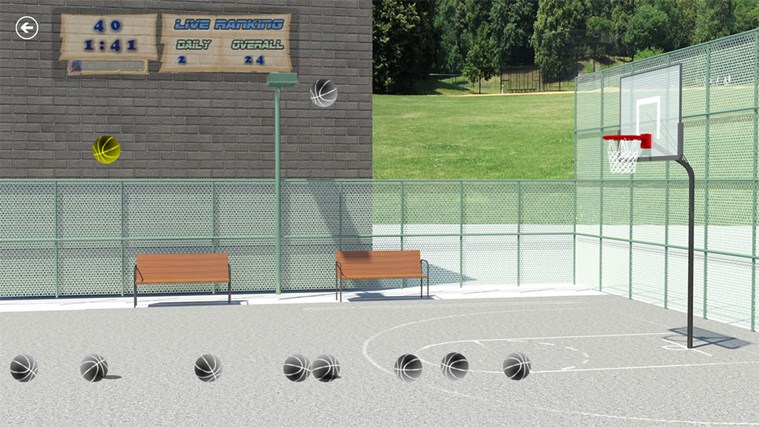