Scarlet Nexus is set in a “far distance future” where a psionic hormone has been discovered in the human brain, granting certain people special psychic powers.

However, power comes with a price, and just as humanity prepared to enter this new era, deranged mutants known as Others began to descend from the sky with a goal of eating human brains. 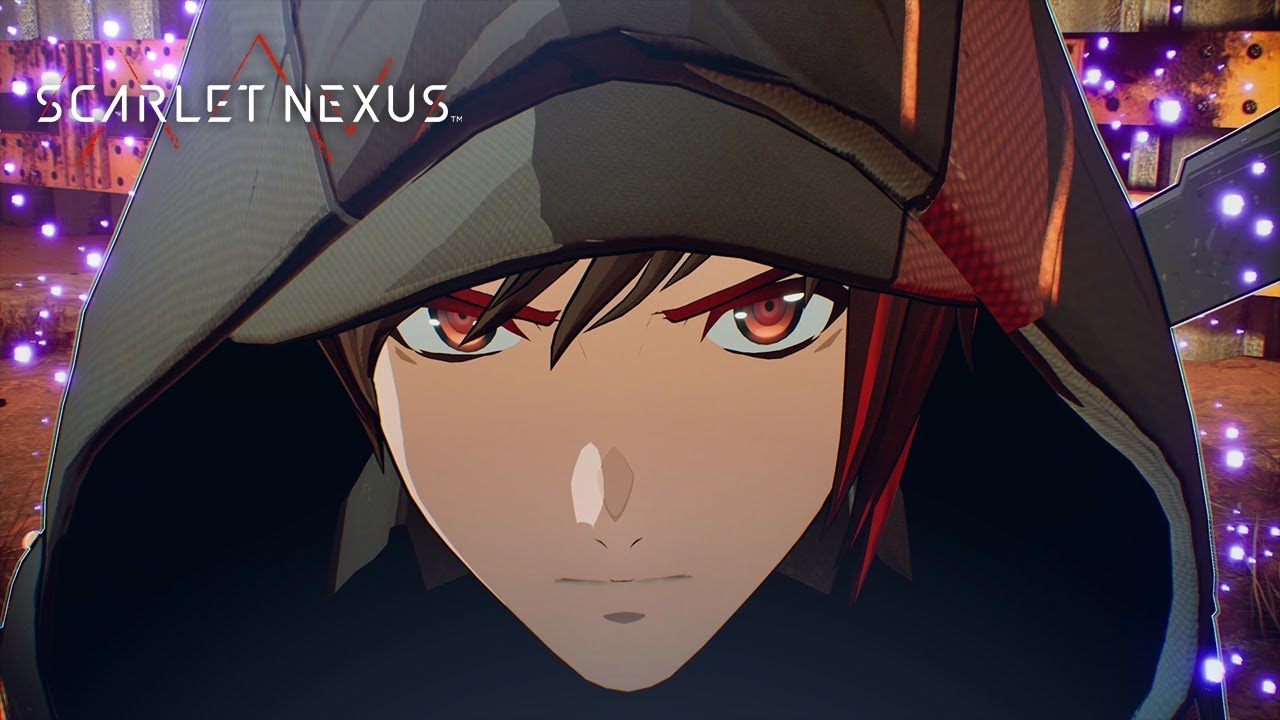 As the Others are almost immune to conventional methods of attack, those with these psionic powers are now trained to handle this new threat.

One of these psychics is Yuito Sumeragi, a new recruit who aims to become an elite psionic soldier just like the one who saved him as a child. Yuito explores the futuristic city of New Himuka and sets out to uncover the mysterious of a “Brain Punk” future that’s caught between technology and psychic abilities.

There’s no set release date for Scarlet Nexus, with Bandai Namco just saying that it’s “coming soon.” For more information and to sign up for updates, you can check out the game’s official website by following the link here.