All you need to claim the game is an Epic Games account and the Epic Games Launcher, both of which are free. You don’t need to put in any payment information in order to claim Bad North: Jotunn Edition. 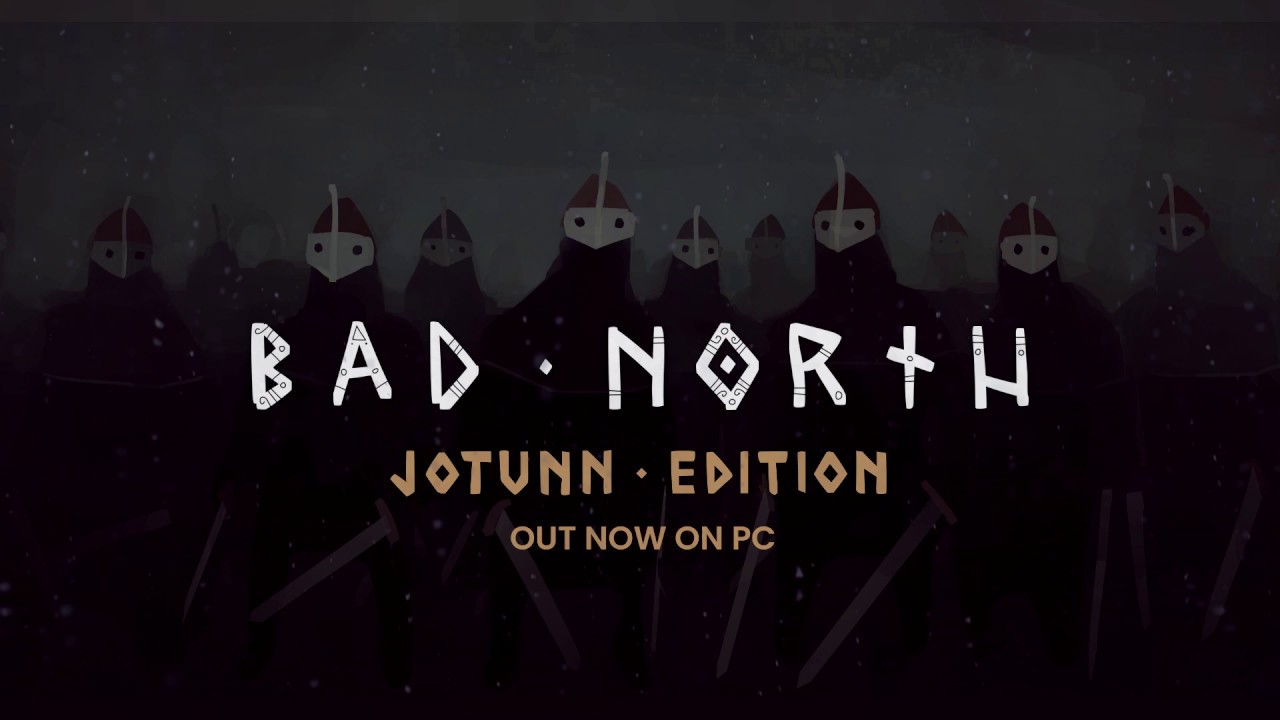 Your home is under attack. The king is dead at the hands of Viking invaders. Hope is a distant glimmer in the fog, fading fast with every passing moment. As you rise to take your father’s place as ruler, it will fall to you to stage your defenses. But make no mistake – this is no fight for victory, but a desperate grasp for survival.

Bad North is a charming but brutal real-time tactics roguelite. Defend your idyllic island kingdom against a horde of Viking invaders, as you lead the desperate exodus of your people. Command your loyal subjects to take full tactical advantage of the unique shape of each island. Everything is at stake: fail, and watch the blood of your subjects stain the ground red.

It’s charmingly brutal, with beautiful procedurally-generated islands and adorable soldiers juxtaposed against the blood-stained realities of war. You control the broad strokes of the battle, giving high level commands to your soldiers who try their best to carry them out in the heat of the moment. It’s accessibly deep, with simple player inputs masking a dynamic combat simulation that make it inviting to new players while challenging veterans.

Keep fighting, warriors. Not for power or riches or glory, but for hope of peace to come once again in the harsh lands of the Bad North.

The Jotunn Edition of Bad North includes a completely free eponymous expansion packed full of new features including new items, Commander traits, being able to track your progress in The Codex, a brand new enemy, Very Hard difficulty, and much more.

You can pick up Bad North: Jotunn Edition for free on the Epic Games Store here. It’ll be free until the 29th of November, when it’ll be replaced by platformer Rayman Legends.

Alternatively, if you prefer Steam, you can get Bad North: Jotunn Edition for 30% off during the Steam Autumn Sale.