Earlier this week, Apple announced the new AirPods Pro which came with a host of features like active noise cancellation and more. While AirPods have a bad reputation in terms of repairability, we expected Apple to improve upon their design but that wasn’t the case.

As iFixit found out, Apple AirPods are just as unrepairable as their predecessors. They noted that the AirPods Pro are semi-modular but are glued in together making repairs really hard, if not impossible. All these issues resulted in AirPods Pro scoring a big fat 0 in terms of repairability. You can head below to read the highlights of the teardown and check out the official video posted by iFixit. 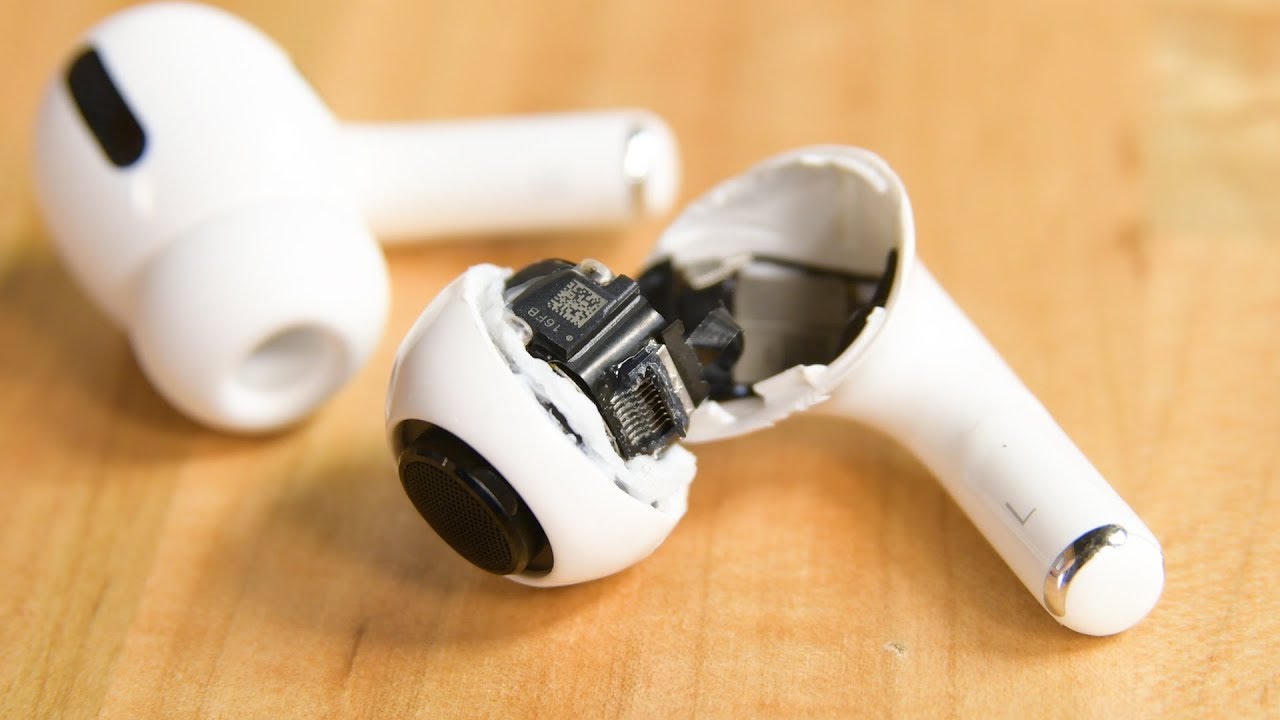 Apple is not the only company to get a zero in iFixit’s test. Last year Microsoft’ Surface Laptop 2 also scored zero but Microsoft improved upon the design and received 5 this year. We do hope that Apple takes it in the right way and improves its AirPods design soon.