Last week Apple announced the much anticipated MacBook Pro with a 16-inch display. Along with the bigger screen, the MacBook Pro also features a new keyboard layout which fixes the issues Apple has been having with their keyboards.

While everyone’s praising Apple for their keyboard improvement, there’s one area where MacBook still misses the mark and that’s repairability. Just a week after the official launch, the folks over at iFixit popped open the MacBook Pro and gave it a mere 1 out of 10 on their repairability. iFixit summarised the teardown with the following bullet points. 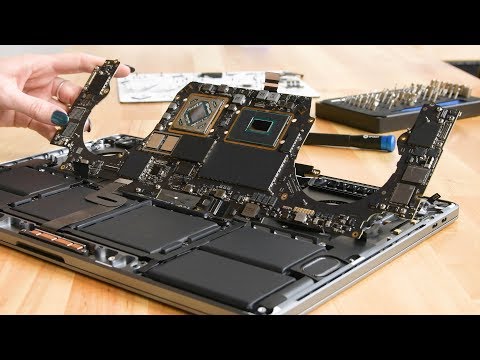 While MacBook Pro is not the first device to receive such a low score (Surface Laptop 2 received 0), it certainly is the worst scoring premium device. With Microsoft Surface Laptop 3 scoring 5, the burden now falls on Apple to redesign their laptop inside out.