Apex Legends Season 2 is finally here, bringing with it a new hero, new guns, an expanded battle pass and more.

First up is the new hero, Watson, an electrical engineer that can quickly build up a defensive barrier.

Those playing as Watson can quickly and easily place a total of 12 connected nodes which form an electric fence. Any enemy that walks into the fence will be stunned and alerted to Watson’s squad.

For those into those sexy ultimate moves, Watson’s calls down a huge pylon that summons a brutal bombardment. 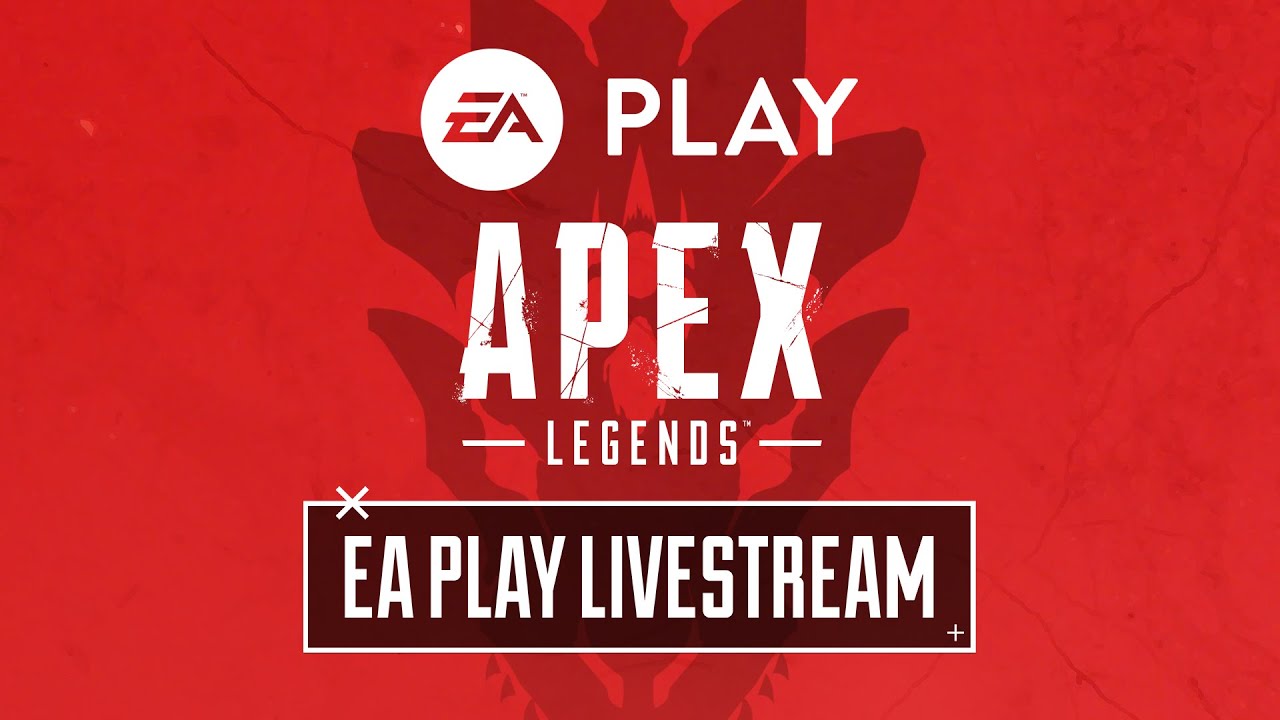 With the release of the new season, Apex Legends Season 2 will also see an improved battle pass. The new battle pass will include new forms of progression, new skins and more.

Alongside this, there are a few smaller but important additions. Ranked Mode is finally coming; Apex Elite will allow for higher skilled players to face off; and a new gun, the L-Star, is coming. That last one should be familiar to Titanfall 2 players.

With Respawn’s Apex Legends dropping in revenue over the past few months, Season Two should be a great addition to bring players revenue back.