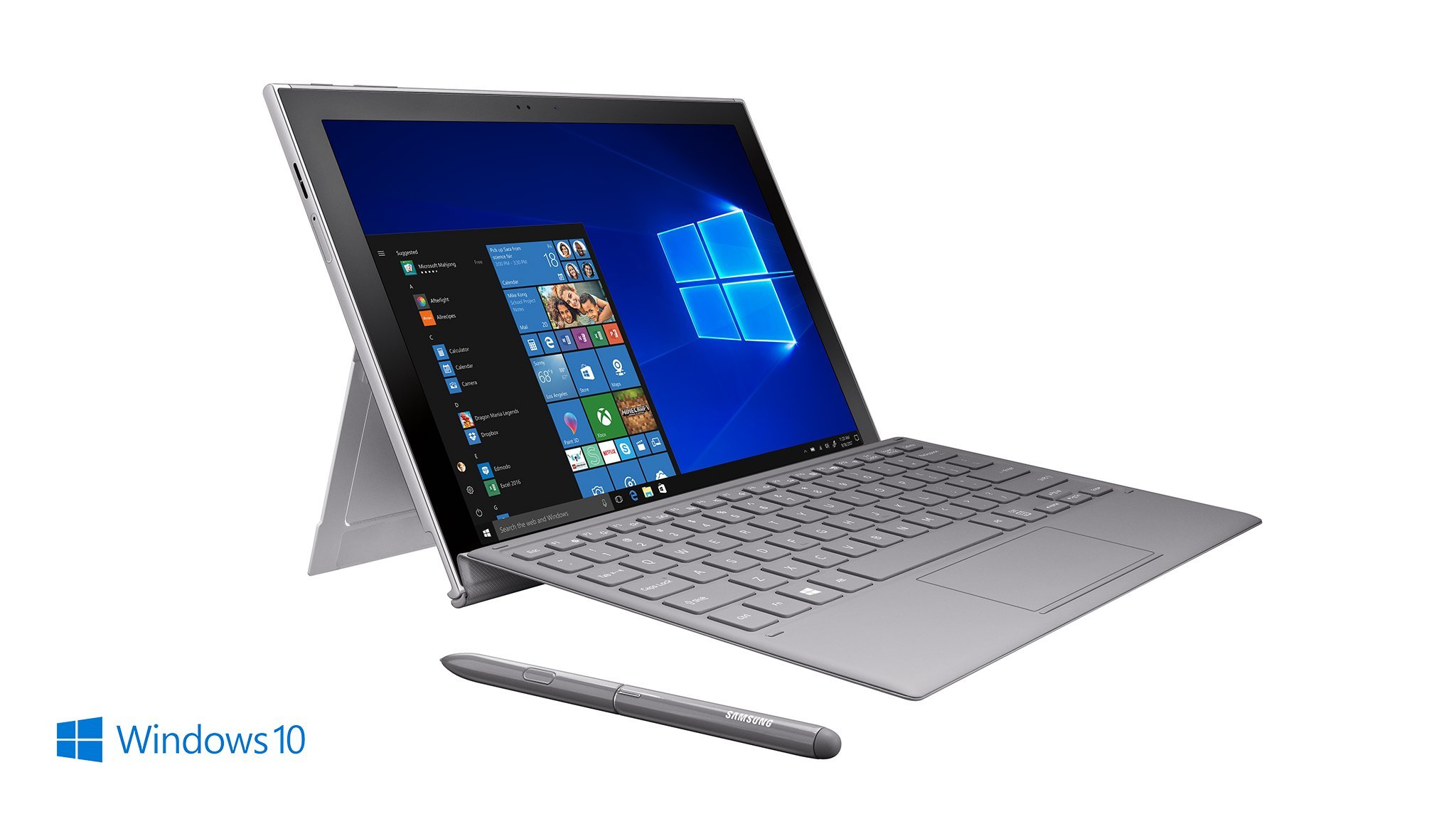 It looks like Microsoft can’t get Windows 10 version 1809 right. After file deletion and Intel driver incompatibility, another issue now forced Microsoft to block the update for more Windows 10 devices.

Morphisec is the latest victim of Windows 10 1809 update as Microsoft and Morphisec have identified a bug which can cause instability after updating to 1809.

Microsoft and Morphisec have identified an issue on devices that have installed Morphisec Protector or another software development kit (SDK) including CISCO AMP for End Points. These applications may impact  customers’ ability to save Microsoft Office Documents.

The effective workaround right now is to uninstall the affected applications and get updated versions from respective vendors when available. In the meantime, Microsoft is working with Morphisec and Cisco to address this issue. You can read more about the issue on Windows 10 Update History page. 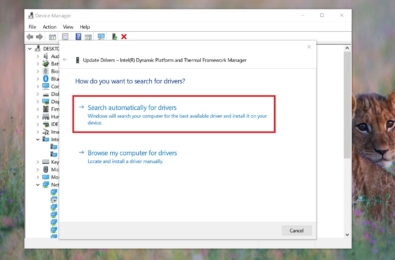