Amazon has a massive hardware event yesterday where they announced a slew of products seemingly covering every niche of the smart speaker world.

That does make it somewhat difficult to remember that a Microsoft-powered smart speaker has been announced announced as far back as December 2016, but the arrival of new glamour shots of the device, likely from the Windows Store, suggests the device will in fact hit the market soon.

Harman Kardon and Microsoft had previously officially announced the Harman Kardon Invoke smart speaker, but have only said to expect the device around the vague Fall period.

The Cortana-powered speaker will offer:

The Harman Kardon has said the  Invoke will be available in the United States this Fall in Pearl Silver and Graphite. At the moment, it is unknown whether the speaker will be available in other parts of the world — and the speaker’s price is still a mystery. The leaked pictures suggest the device will likely be sold via the new hardware section of the Windows Store. 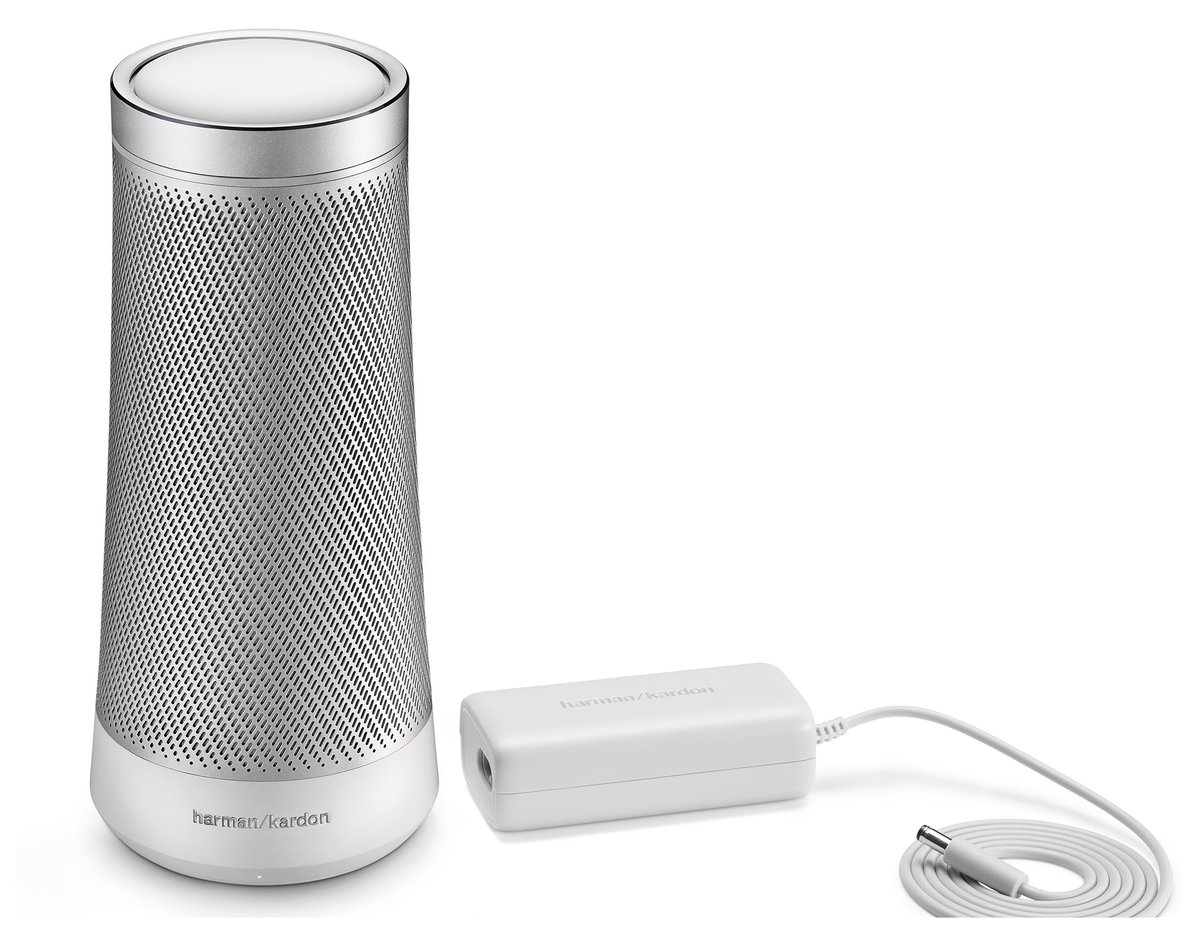 The full specs and user manual of the device can be seen here, courtesy of the FCC.

The field of ambient computing has however seriously hotted up over the last year, with Google releasing the Google Home and set to announce the second generation soon, Apple set to release the HomePod and even Samsung set to release a Bixby-powered smart speaker soon, not to mention Amazon’s unassailable lead with a massive and expanding library of Alexa devices now available. Microsoft’s announcement that Cortana will be available on Amazon Echo devices also appears to leave little reason to invest in a Microsoft-powered smart speaker.

Do our readers think Microsoft has once again missed the boat? Let us know below.