The official AFL Live app is now available for Windows devices. With this app, you can catch every game of the 2016 AFL Toyota Premiership Season, Toyota AFL Finals Series, and the NAB Challenge.

It comes with following features,

– Access to an extensive video archive from past seasons

If own an AFL Live Weekly, Monthly or Annual Pass and you can also enjoy: 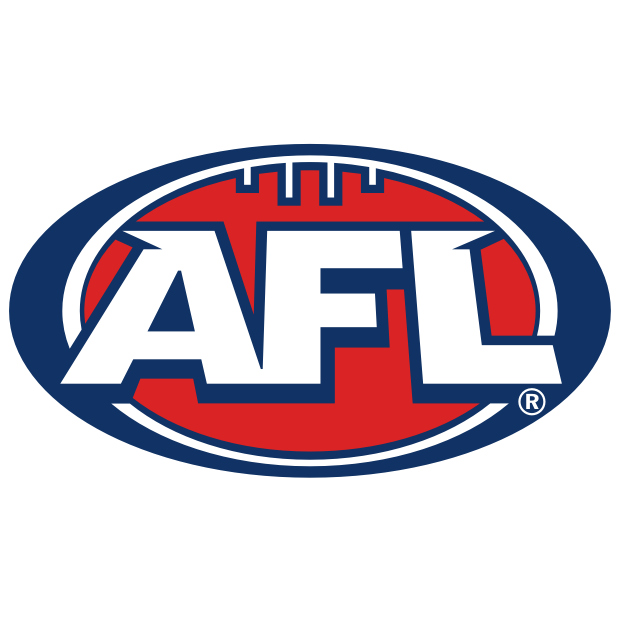