Update: Adam Isgreen gave an interview to Polygon confirming that the game runs at 1080p on Xbox One. However, if you have a 4K PC, then the game will be able to render at native 4K. Microsoft Studios didn’t have the source code so they have to reverse engineer the title to work on Xbox One and modern computers. Phantom Dust should also run at native 4K on Project Scorpio given the technology used to update the game. 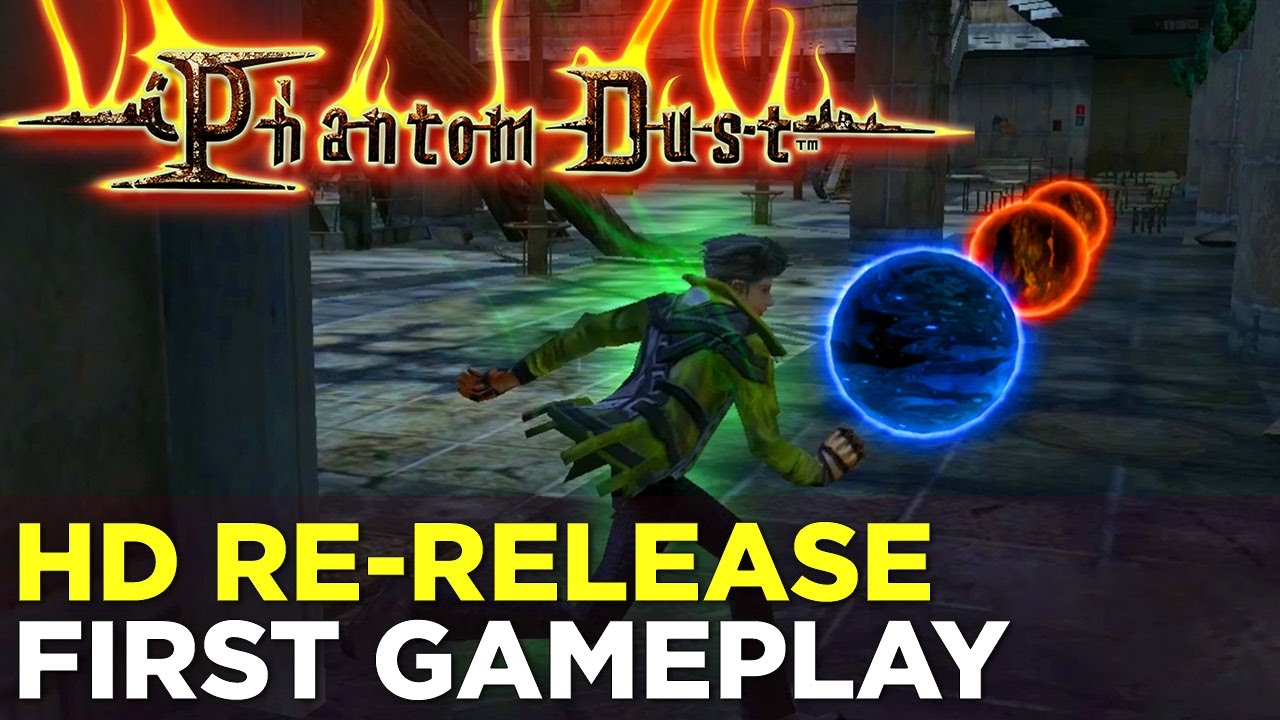 Adam Isgreen, a creative director at Microsoft Studios responsible for publishing Phantom Dust, revealed some interesting details about the game’s visuals on NeoGAF today. However, before we discuss what he said, let’s revisit the history of the project. Phantom Dust started off as a hobby for some of the developers at Microsoft Studios. However, the scope of the game expanded greatly when Phil Spencer and Shannon Loftis got involved.

During early interviews, Loftis said that Phantom Dust on Xbox One would be a direct port of the original Xbox version and feature 480p rendering. This drew significant criticism from Xbox One owners who thought this was a ridiculous decision. However, a few weeks later, Adam Isgreen said that the game would “look better on Xbox One”. A few months after that, Phil Spencer posted an image of Phantom Dust running at 1080p 30 FPS on an Xbox One S. Clearly this wasn’t the 480p version Loftis promised all those months ago. Since then many gamers have been confused and are wondering what’s going on with Phantom Dust’s graphics.

Well, today we finally got an answer! Isgreen said that “there’s a very good reason Shannon said what she did about original rendering, but it’s no longer true”. It seems as if Microsoft was planning on releasing the game at 480p when they initially envisioned the project but now it features an improved resolution. This would explain Spencer’s screenshot showcasing 1080p 30 FPS graphics. Isgreen recorded an interview which should be out next week so expect more information soon. Hopefully we’ll have a concrete answer on the game’s frame rate and resolution then. From what we know so far, the game doesn’t run at 480p. Many Xbox One owners will be relieved to hear this.