Microsoft’s Windows Store may have gotten a facelift in the Windows 10 Anniversary Update, but it’s still not as good at app discovery as it could be – less so pertaining to Windows 10 apps..

Alternative store client, 9Zen Store just received an update in the Windows Store – adding yet another feature that puts it ahead of the Windows 10 Store in terms of features.

Now, the app allows users to view a list of Universal Windows Apps, which makes it easier for users to acquire modern and desirable apps. It’s not clear whether the app is displaying all UWPs in the store (hopefully not), or if its simply showing a subset of those. Regardless of the methodology, we cannot begrudge the boost it provides to app discovery for Windows 10 app power users.

Here’s a tally of the apps features:

Interested? The app’s a free app from the Windows Store and but has an IAP to unlock “Pro” features. 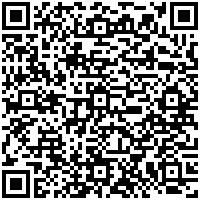 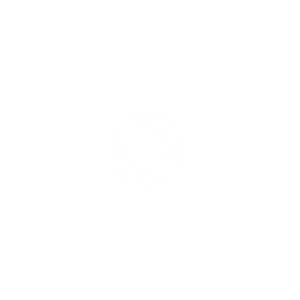