Interested in an official Youtube app for your Windows device? You can now download YouTube and Uber PWAs from the Store, with all the features offered by the services. As they are progressive web-apps, they are somewhat official.

There are a few caveats, however.

Naturally, these apps aren’t sanctioned by either Uber nor Google, and they aren’t really progressive web apps either.

In the case of Uber, the firm does provide a progressive web-app, but that only works on platforms which support them. If the Uber PWA was used on PCs, then it would be a progressive web app. Alas, it is limited to Windows 10 Mobile, where it cannot be a fully functional PWA.

As for YouTube, while the web-app does provide notification, it isn’t a PWA either and is merely a wrapper for the website.

The second caveat? The PWAs aren’t published by the Microsoft Store, as the other apps we saw over the weekend are. They are published by so,e development firm known as Pladoo as part of a “Windows revival project”.  Do with that what you will.

The apps do work well enough, and as they are web-apps, are unlikely to need many updates from the Store.

You can get them from the Microsoft Store below. 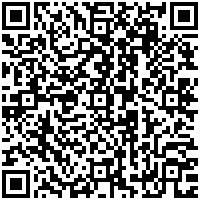 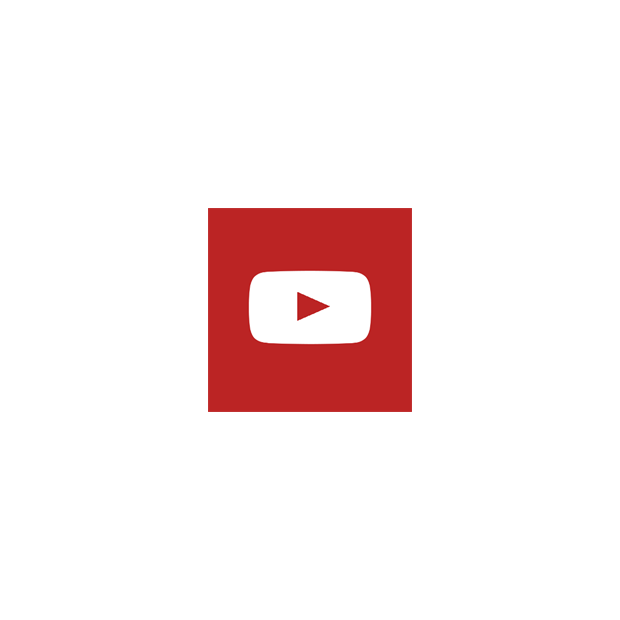 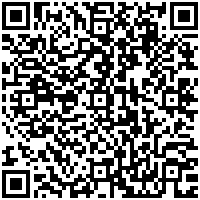 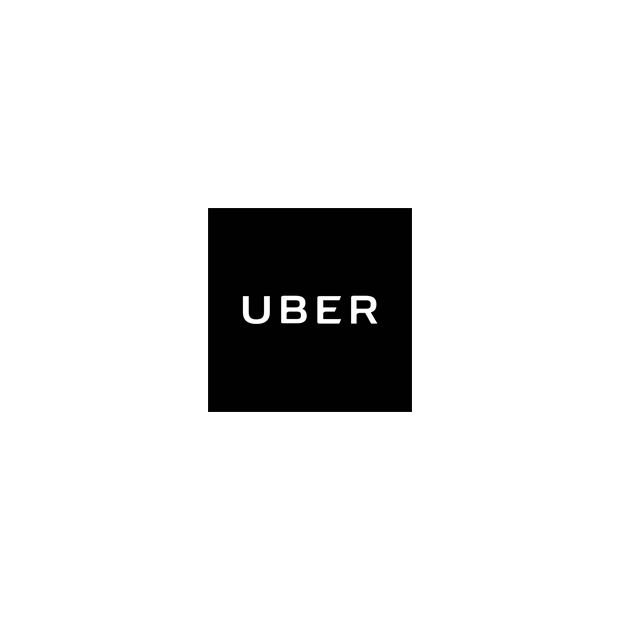