Just before the launch of Samsung Galaxy Fold and Huawei Mate X, Xiaomi dropped a bomb. The Chinese smartphone manufacturer gave us a 51 seconds hands-on video in which we got to know how Xiaomi is planning to shape its folding smartphone. The video revealed that the Xiaomi’s candidate folds inwards from both the left and right side.

The teaser video has made a return recently and this time the length of the video is even shorter.

The new teaser video failed to give any new information related to the device. Luckily, I saw the video duration before hitting the play button which helped me in keeping my expectation low.

I kind of lied when I said: “failed to give any new information.” Xiaomi’s unnamed folding smartphone will probably embrace the gestures or at least that’s what you get to know from this new 10 seconds video.

Xiaomi is reportedly planning to launch its folding smartphone under $1,000 which is half of the price of the Galaxy Fold. However, we are yet to hear anything official. For the time being, enjoy the 10-second video. 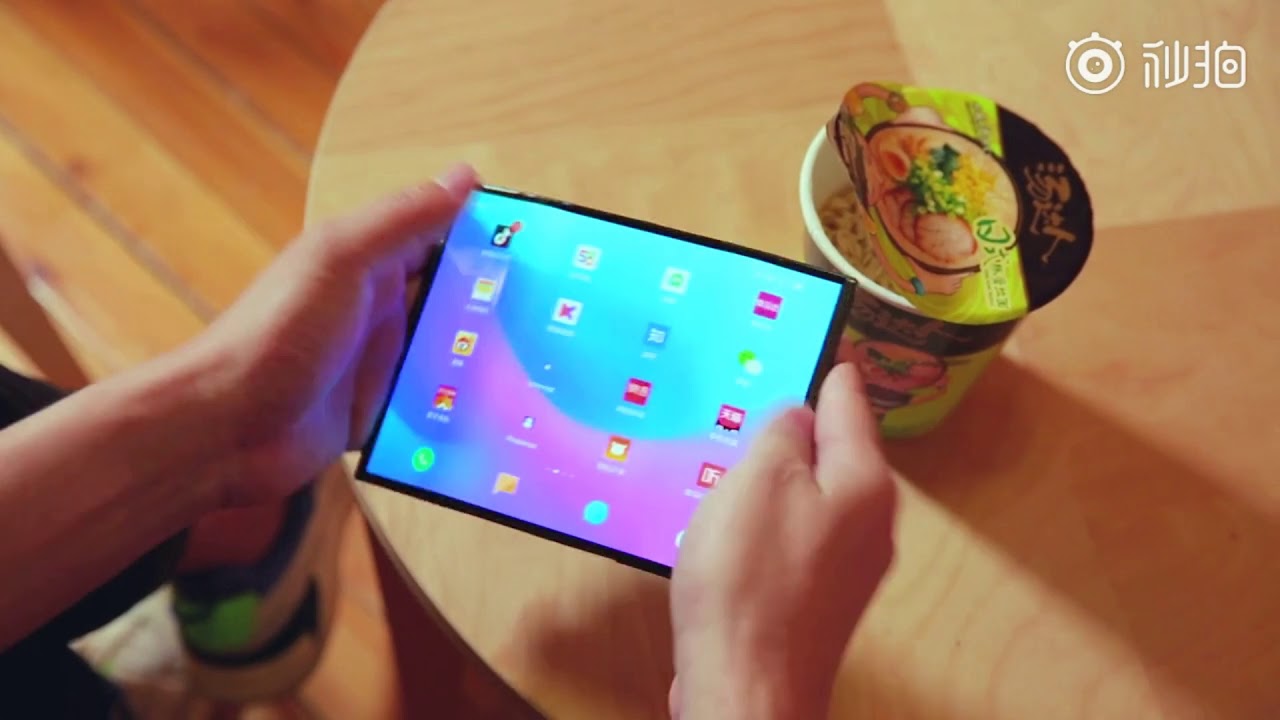