Despite previous claims to the same tune, Microsoft’s Xbox Cloud Gaming TV app is now reportedly set to launch sometime in the next year.

In corroborating reports from The Verge’s Tom Warren and GamesBeat’s Jeff Grubb, Microsoft’s Xbox Cloud Gaming TV app and puck are said to be on the horizon, however, there’s never been any doubt that Microsoft has been diligently working on the technology.

Time after time Microsoft has reiterated its commitment to cloud gaming and integrating that technology into Smart TVs, so all you would need to start playing is an Xbox controller, however, the timeline for exactly when we’d get that technology has been nebulous at best.

Previously we’ve heard Phil Spencer declare, in an interview with The Verge, that Xbox’s smart TV app would be out “in the next 12 months,” and Microsoft themselves state we’d see something “soon” however those release windows have been and gone, so now we’re left waiting aimlessly once again.

While Grubb’s new report that Microsoft is planning to finally release an Xbox Cloud Gaming streaming device “in the next 12 months” is certainly something to look forward to, we’re reluctant to get our hopes up too much until we see anything concrete from Microsoft themselves, as there have clearly been delays in the past. 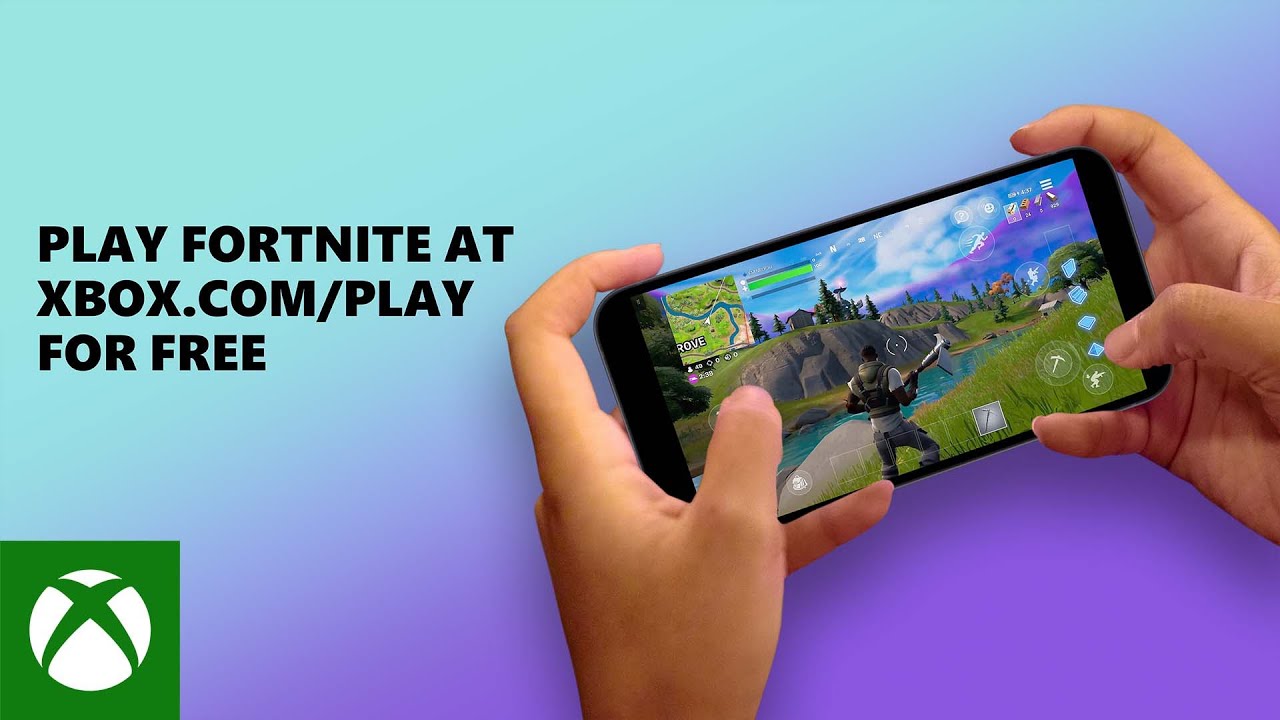 Fueling the belief in Grubb’s new report is Microsoft’s recent decision to make Epic Games’ Fortnite free on Xbox Cloud Gaming, letting anyone and everyone play the game, even on iOS, just via a web browser, so long as you have a Microsoft account.