Posted online by YouTube channel DontSueMePlease, the gorgeous robot white Xbox Series S controller was taken out of its commercial packaging and put on display for the world to see.

The controller packaging includes the same sort of box we’re all used to at this point, including the addition of two AA batteries to power the hardware. Check out the video below: 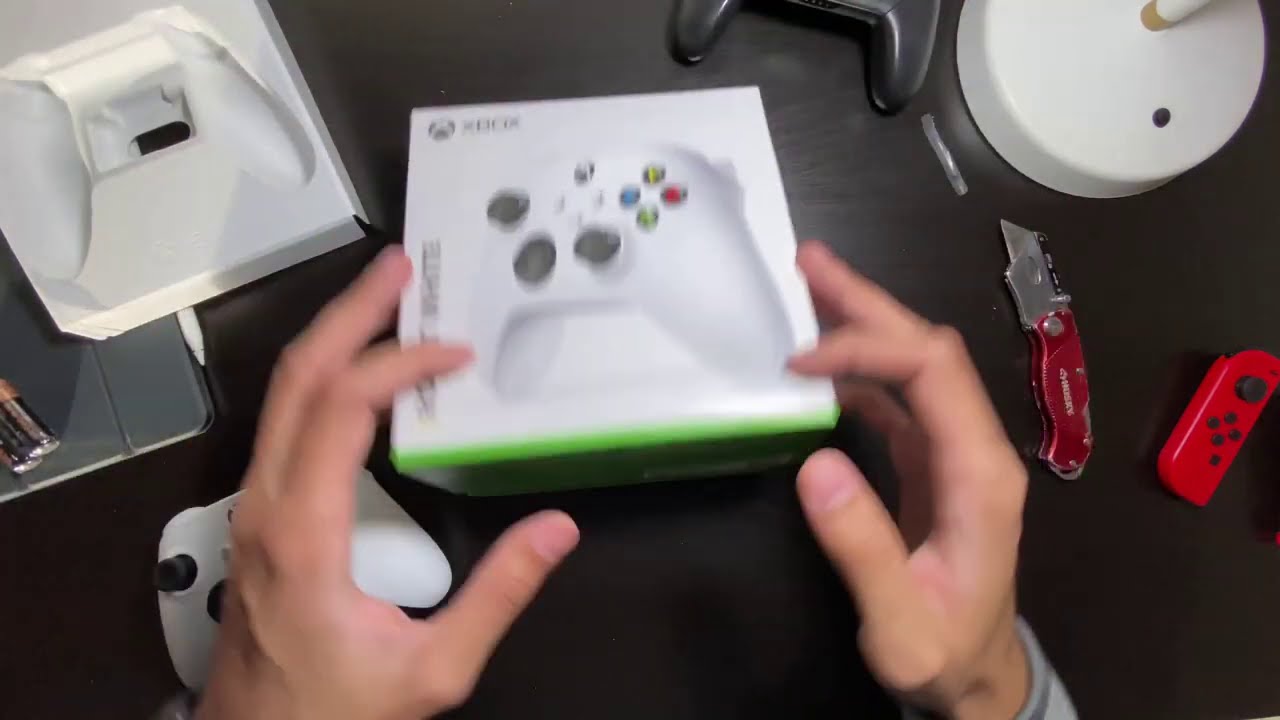 This follows a Twitter post yesterday of the Robot White controller being picked up on a US marketplace application. The controller finally confirmed the constantly leaked lower-power next-gen console from Microsoft: the Xbox Series S. Known internally as Project Lockhart, this next-gen console aims to be the Xbox One S for next-gen.