Popular free-to-play “MMO first person shooter” Warface is finally coming on Xbox One. Crytek, the company who developed the game, confirmed back in July that the game will make its way to Xbox One by the end of 2018.

Warface global release on Xbox is on Oct 9. Are you ready to roll? ?? pic.twitter.com/QVHS6GDH5u

The game can now be downloaded starting tomorrow on Xbox One. The company also confirmed that the game will be available at midnight to download according to the local time. For those who don’t know, Warface is a competitive shooter that originally released back in 2013 for PC and Xbox 360. The game pits two factions against each other in either ranked or casual play with the ability to choose from four different classes: Rifleman, Sniper, Engineer, and Medic. The PC version of the game currently includes nine PVP modes, along with more than 50 maps. 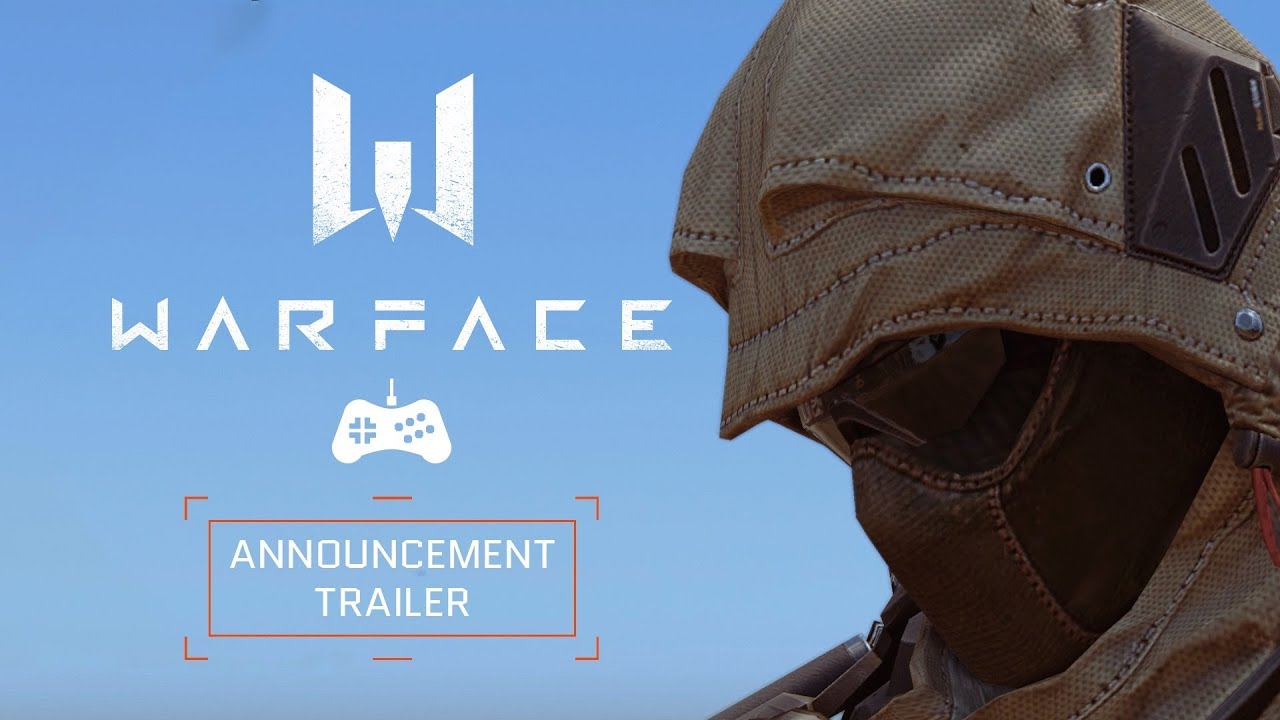 The game is available on Steam for PC users and will be available for Xbox One users starting tomorrow. You can head download to get the game from the Microsoft Store. 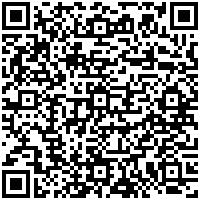