Combining Game Pass and Xbox Live Gold for a single $14.99-per-month subscription, Game Pass Ultimate is a steal for Xbox gamers. With the rising cost of Xbox Live Gold in some regions, this deal is becoming even greater. Even better Microsoft has an introductory offer which makes the service available for only $1 for the first month.

Game Pass Ultimate has already been in testing for some Alpha ring users and Preview Beta insiders, and now appears available to all.

It is likely  Game Pass Ultimate will only available in specific regions. The service was strictly limited to English-speaking Xbox Insiders previously.

Hear Microsoft explain the service below:

Grab the deal while it lasts from the Store here. 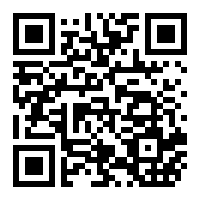