Following the recent splurge of new additions to the service, Xbox has decided that Xbox Game Pass doesn’t have enough games. So, Skyrim in order to keep players satisfied, even more titles are coming to Xbox Game Pass, including The Elder Scrolls V: Skyrim.

Check out the new Xbox Game Pass additions below:

Mørkredd (Android, Console & PC) ID@Xbox – Available now
The Orb is your fate. Mørkredd is a tense, physics-based co-op puzzle game for one to two players combining skill-based puzzle-solving, a challenging balance of light and shadow, and a dark world full of secrets to unlock.

The Elder Scrolls V: Skyrim Special Edition (Android & Console) – December 15
Winner of more than 200 Game of the Year Awards, the Skyrim Special Edition includes the game and add-ons with all-new features like remastered art and effects, volumetric god rays, dynamic depth of field, and more. Also bring the power of mods to consoles. New quests, environments, characters, dialogue, armor, weapons and more – with Mods, there are no limits to what you can experience.

Among Us (PC) ID@Xbox – December 17
Play with 4-10 players online or locally on your home network via WiFi as you attempt to prepare your spaceship for departure, but beware as one or more random players among the crew are Impostors bent on killing everyone!

Beholder: Complete Edition (Android & Console) ID@Xbox – December 17
Set in a dystopian world where privacy is non-existent and the State controls every aspect of life, Beholdergives you the choice to be what the State requires, or be the empathetic landlord who turns a blind eye. Beholder Complete Edition also contains the Blissful Sleep DLC, a new scenario based on an ex-landlord, with all new tenants and stories to discover. 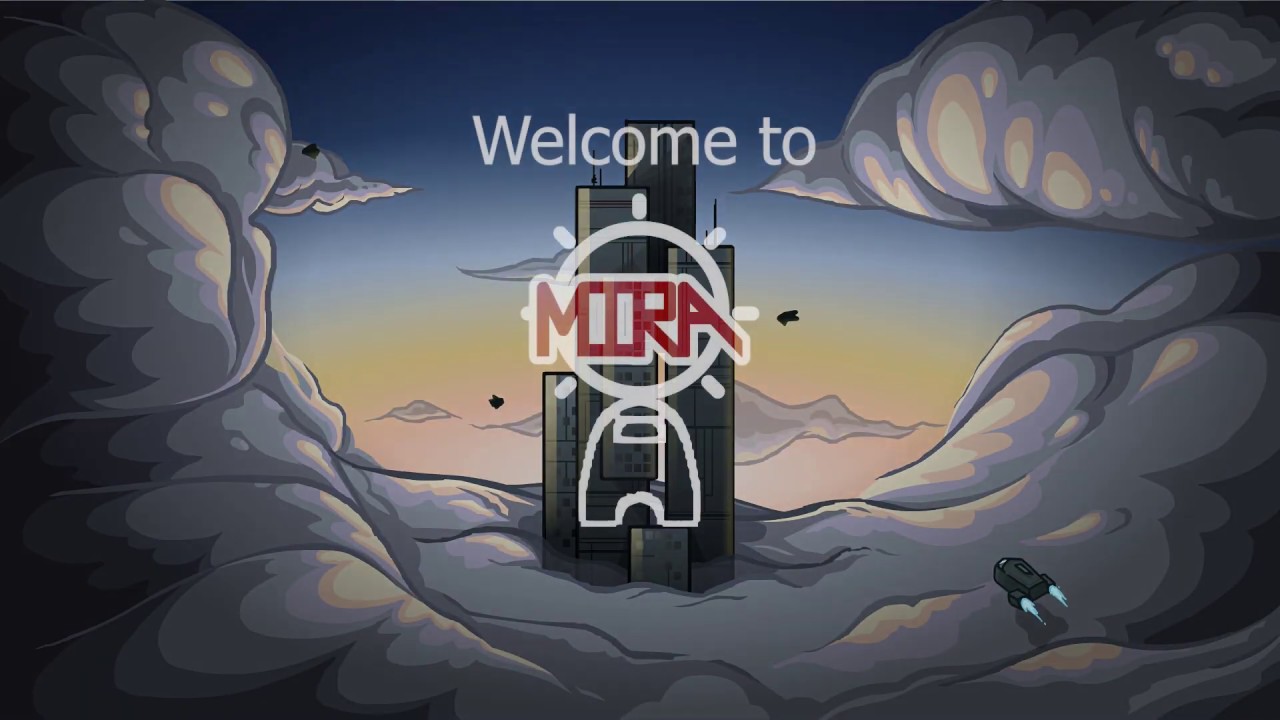 Code Vein (Android & Console) – December 17
In the not too distant future, a mysterious disaster has brought collapse to the world as we know it. At the center of the destruction lies a hidden society of Revenants called Vein. Team up with your friends and embark on a journey to the ends of hell to unlock your past and escape your living nightmare in Code Vein. 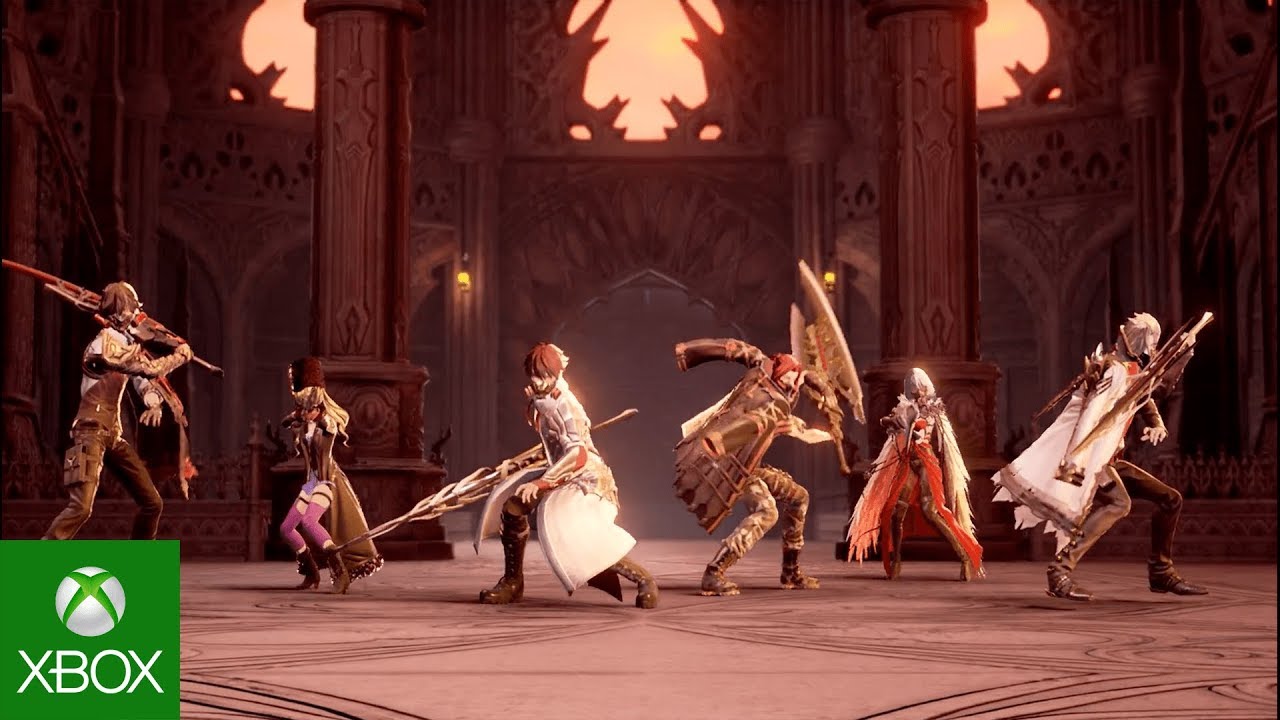 The Dark Pictures Anthology: Man of Medan (PC) – December 17
In Man of Medan, five friends set sail on a holiday diving trip. As the day unfolds, and a storm rolls in, their trip soon changes into something much more sinister. Who will live? Who will die? It’s down to you and the choices you make. Share your terrifying story with a friend online or go for safety in numbers with the offline “movie night” mode with up to five friends. 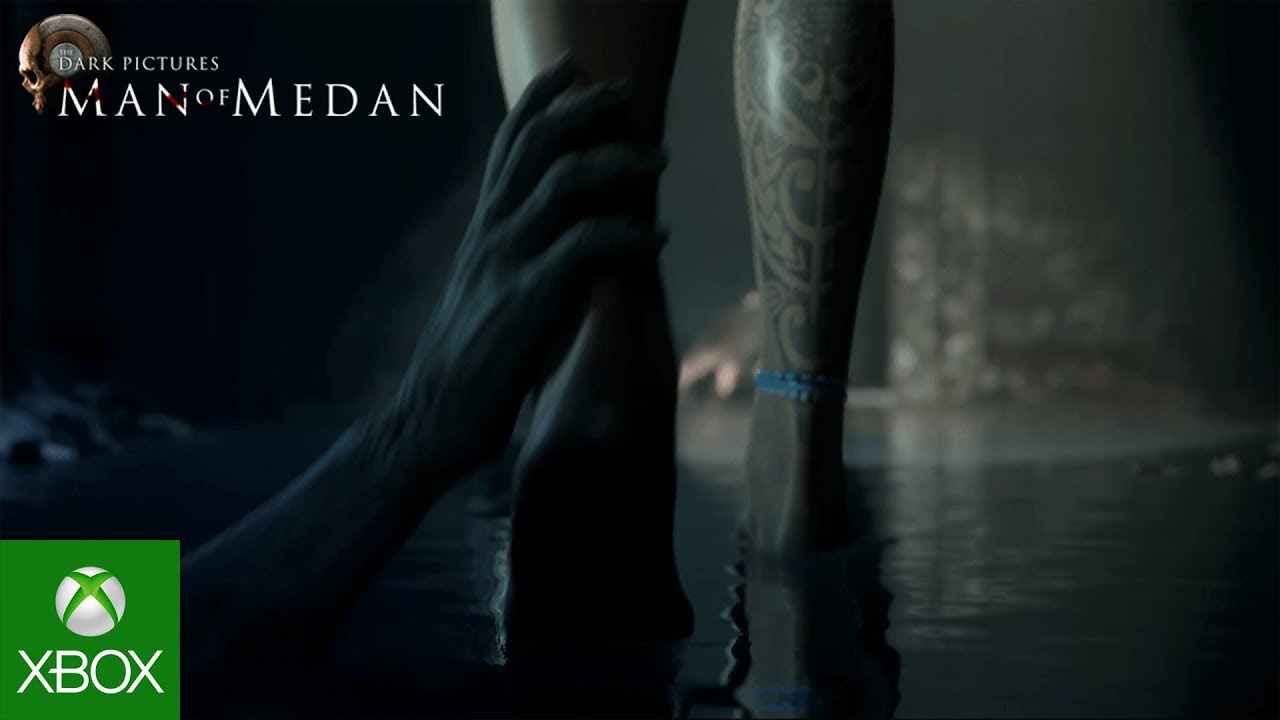 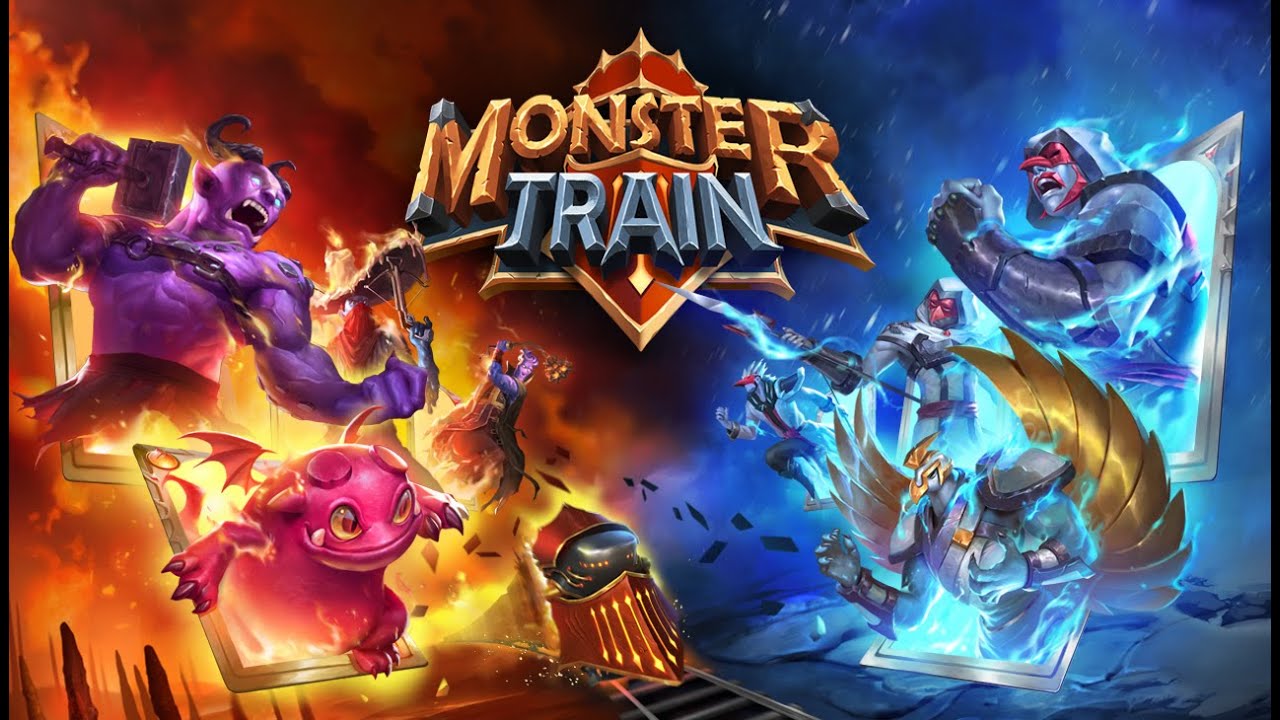 MotoGP 20 (Android, Console & PC) – December 17
Rev your engine on MotoGP 20! Live the full 2020 official MotoGP season and experience the return of the managerial career where you decide to join an official team or totally new one as an entire entourage supports you on your career path. Discover new graphical and technical improvements to customize your rider and bike, compete with the legends of the sport in the renewed historic mode, challenge your friends online, or take on the most challenging races with A.N.N.A, the Neural AI based on machine learning. 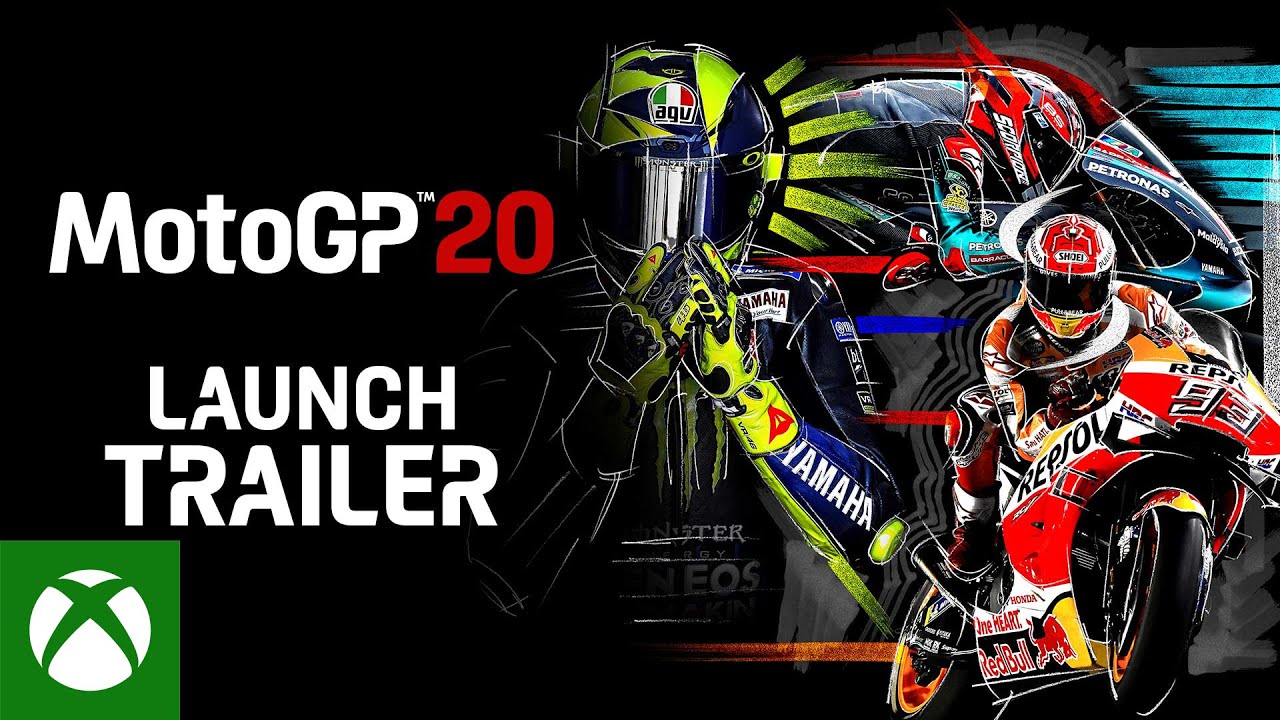 My Friend Pedro (Android) ID@Xbox – December 17
A violent ballet about friendship, imagination, and one man’s struggle to obliterate anyone in his path at the behest of a sentient banana. The strategic use of split aiming, slow motion, and window breach create one sensational action sequence after another in an explosive battle through the violent underworld.

Neoverse (Android & Console) ID@Xbox – December 17
Neoverse is a beautiful, fantastic game consisting of adventures with thrilling challenges. It is a strategic, action, rogue-lite, deck building game that will test the player’s skill. Start an adventure with unique heroes to save the world along various timelines.

Wilmot’s Warehouse (Console & PC) ID@Xbox – December 17
Wilmot’s Warehouse is a puzzle game about keeping a warehouse running in tip-top shape. Just remember where you put everything, because when the service hatch opens, you’ll need to find the things people want quickly, in order to earn the coveted Performance Stars. 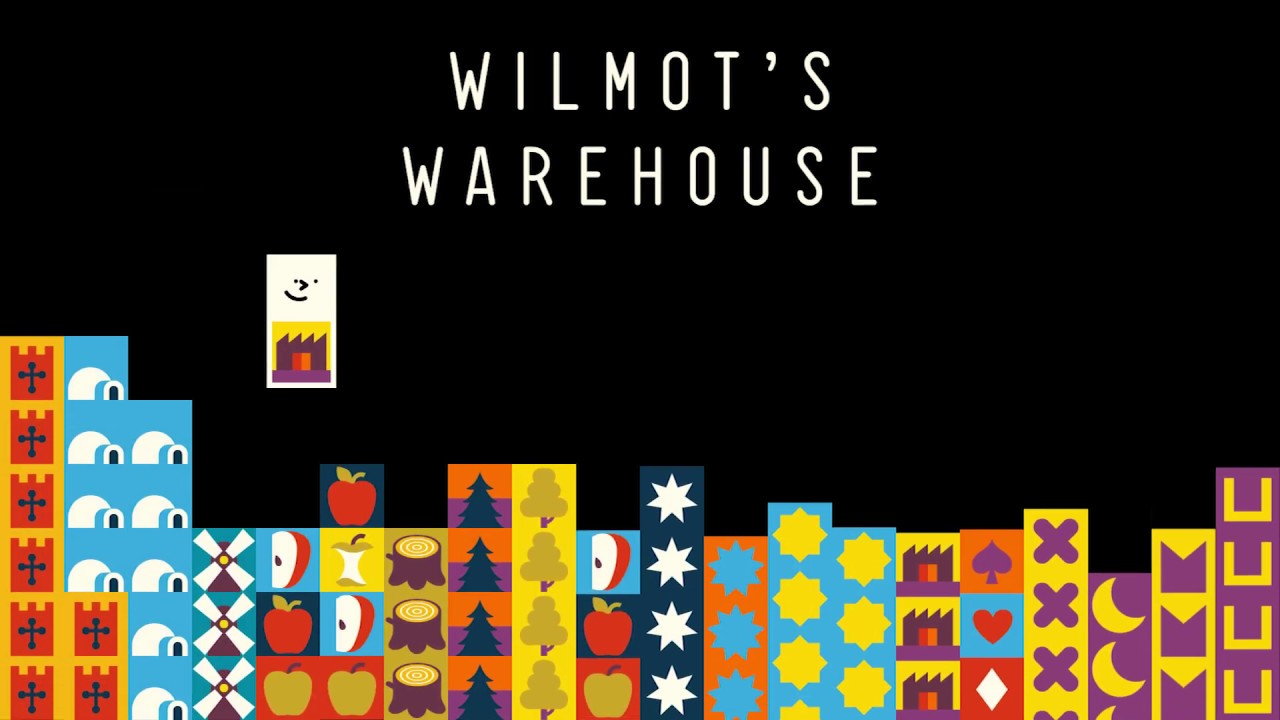