GPD P2 Max is a mini-PC — “world’s smallest Ultrabook,” which was supposed to be ready for shipping sometime in September this year, is now going to start to reach out to the consumers from August 12, a month before September.

For those unaware, GPD has opened their crowdfunding round for their tiny ultrabook back in June. The mini-PC is basically an 8.9-inch laptop and is powered by an Intel Core M3 processor. It’ll be available with 8 or 16 GB of RAM and up to 1 TB of  NVMe SSD storage. GPD P2 Max comes with a touch screen with 10 touch points, two full-sized USB-A ports, has active cooling, weighs only 650g and runs Windows 10 Home. Below is the full spec sheet of the mini-PC.

For those who are interested, you can pick one for yourself for $531  at Indigogo here. 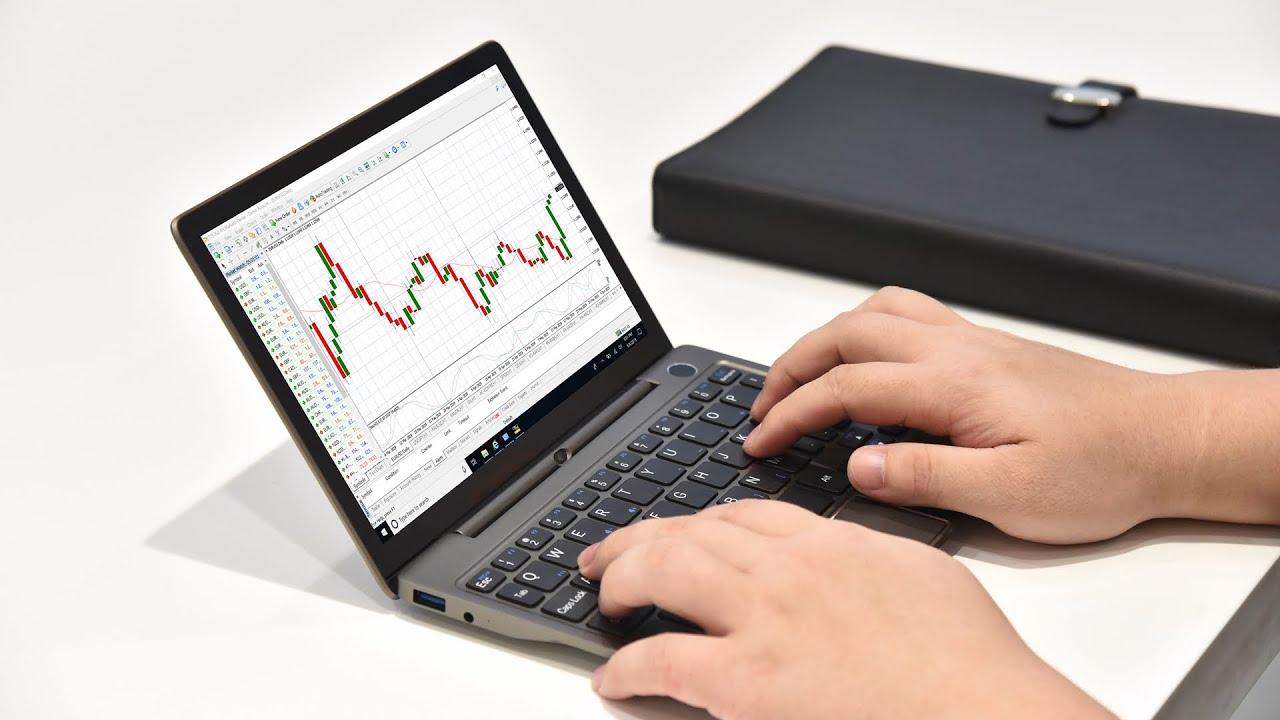