Today Supergonk, an independent video game development studio, is pleased to announce the release of Worldly, a fun new mobile quiz game about our planet and its cultures. The game is available exclusively on Windows Phone platforms, and can be downloaded worldwide, for free, on the Windows Phone Store with immediate effect.

Worldly takes players on an adventure of discovery, as they join famous explorer Sir Maxwell Worldly in an unforgettable journey in his hot air balloon. How much do you know about our planet, its countries, and the people who live on it? Could you find Angola on a map? Do you know the flag of Indonesia? Which currency is used in Brazil? Where is the Laptev Sea? Join Sir Maxwell and find out, as you traverse the globe in a fun adventure!

According to National Geographic, young people today are falling behind in their geographic literacy rates. A recent survey by National Geographic Education found that “only 37% of young Americans can find Iraq on a map”, and less than half know where New York City is located. Worldly aims to tackle this issue head on, featuring 12 mini-games that are each designed to teach a different area of geographic knowledge. Worldly is available in six languages, and we hope the game will have a serious impact on improving awareness and enjoyment of learning about our planet. 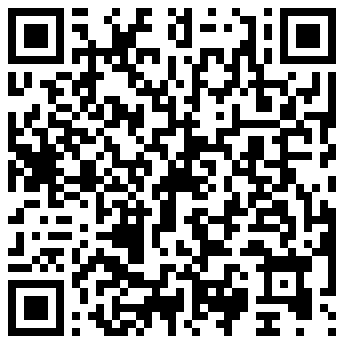 The development team behind Worldly previously created the hugely successful quiz app Capitals Quizzer; the number 1 educational app in over 50 countries. Capitals Quizzer has been played over 18 million times by gamers all over the world, demonstrating a massive public interest in the geography quiz niche. Worldly continues this theme, moving forward with drastically improved gameplay, graphics and audio.

Download the free to play game from the Windows Phone Store here.

See a video demo after the break.

Supergonk is an independent video game developer, established in 2011 and based in London, England. The founder, Ben Ward, has worked on several high-profile titles in both the console and mobile spaces, including Geometry Wars, Project Gotham Racing, James Bond 007: Blood Stone, Safe Cracker, Tiny Invaders and Capitals Quizzer. Supergonk creates high-quality games on multiple platforms, and its titles have been played more than 20 million times worldwide. You can follow Supergonk online at http://www.supergonk.co.uk.