Popular tank-based MMO Worlds of Tanks Blitz is now available in the Windows Store for phones and PCs/tablets.

The game features an impressive roster of over 200 massive tanks, stunning graphics, intuitive touch-screen controls for tablets and phones, as well as keyboard and mouse support for the PC version and can support up to7vs7 tank battles no matter where you are.

See screen shots for the game below: 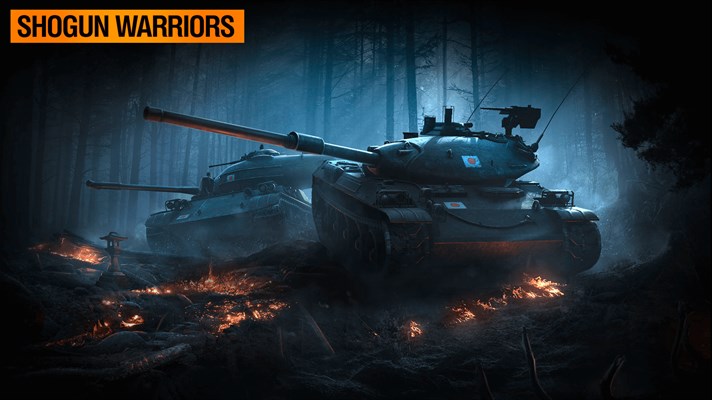 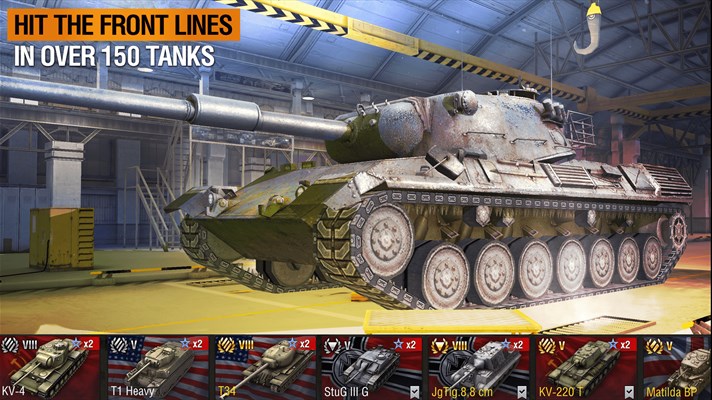 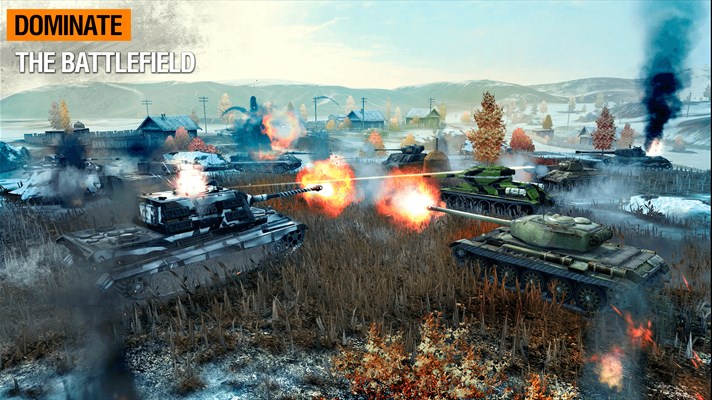 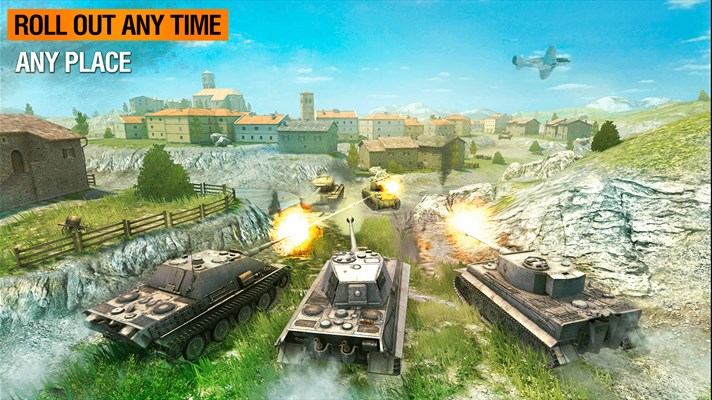 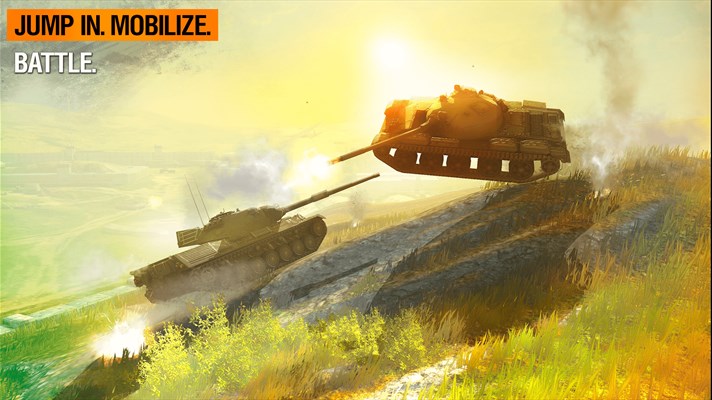 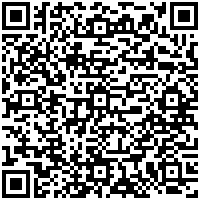 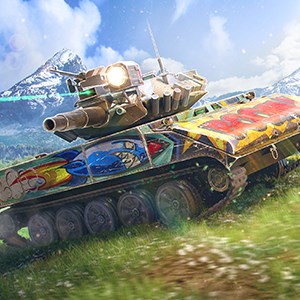