Wii U exclusive The Wonderful 101 may be freed from its dead-system-prison through a rumoured Kickstarter.

Revealed through a report by GameExplain, the fan-favourite Wii U action game may see new life on both PlayStation 4 and Nintendo Switch.

With Platinum Games’ Hideki Kamiya becoming increasingly eager to bring his 2013 action title to a new platform, alongside numerous teases, it makes sense that Platinum would try whatever method they can to get the game released again. 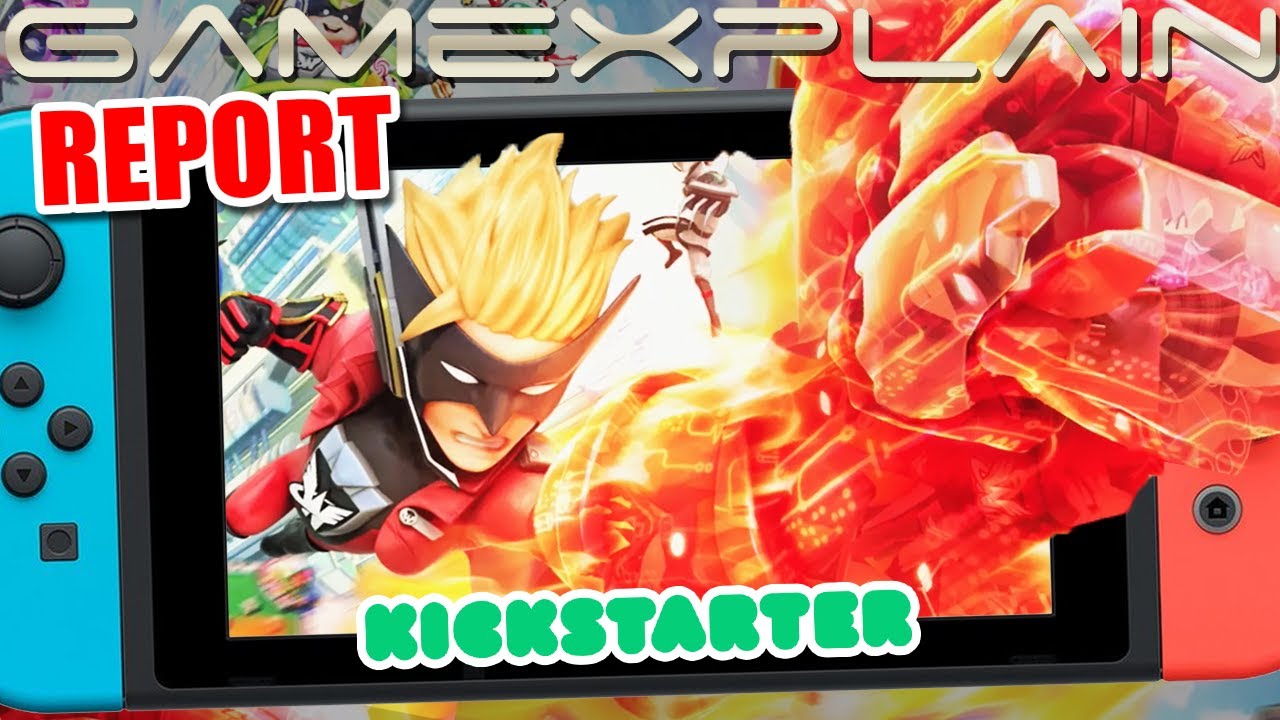 The news of an upcoming Kickstarter was corroborated by journalist and industry insider Liam Robertson. According to Robertson, the Kickstarter is set to go live sometime today.

Robertson also claims that the Kickstarter is a form of last resort publishing by Platinum.

“Platinum (apparently) pitched it around to different publishers,” Robertson claimed. “Nobody wanted it. Nintendo certainly didn’t want it. Kickstarter is a back-up plan.”

Platinum (apparently) pitched it around to different publishers. Nobody wanted it. Nintendo certainly didn't want it. Kickstarter is a back-up plan.

At the time of writing, Platinum Games does have a Kickstarter page created but zero projects have been created.

Robertson has revealed information about numerous Platinum Games projects in the past, including the cancelled Xbox One exclusive Scalebound.