The newest entry of the Wolfenstein series, Wolfenstein Youngblood, is out now on PS4, Xbox One, PC and Nintendo Switch. But how is that Switch version? Well, it’s playable?

The answer is: relatively, depending on your definition of playable. While the title aims for a 30fps target, rarely does Nintendo’s handheld/console hybrid provide fluid performance.

As shown through Digital Foundry’s analysis of the title, the performance level frequently dips below its target. Most of the game will be played during the mid-to-low 20fps range; gameplay is likely to feel jittery and unresponsive. 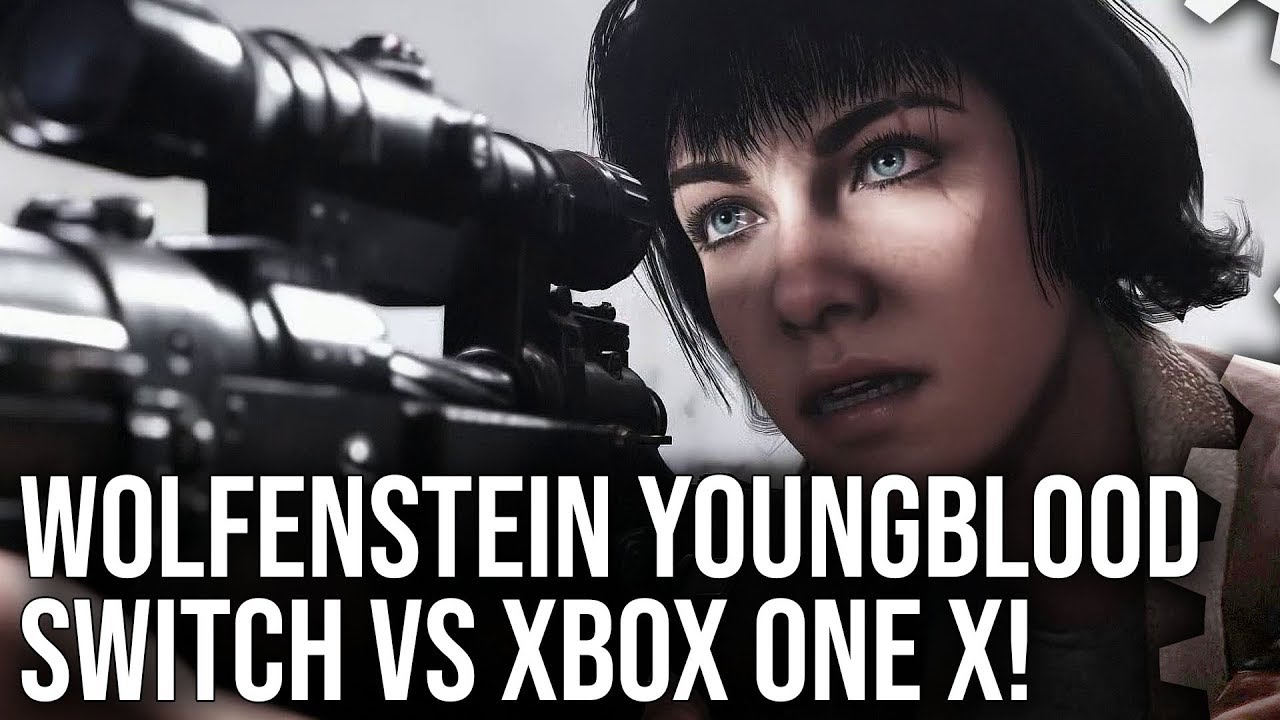 As for visual fidelity on Nintendo’s system… well, you can make out the enemies! In docked mode, the game aims for a 720p image with dynamic resolution in play. When played on the go, most of the game will play around 540p, but it can dip lower. However, on the smaller screen, it doesn’t look anywhere near as bad as on the TV.

The biggest cutback on Switch appears to be the texture resolution, some of which are incredibly “soupy” compared to every other platform. However, the result is admirable for Nintendo’s machine.

Despite its shortcomings, it’s still an impressive squeeze. Porting studio Panic Button has indeed done it again. One can only hope the upcoming DOOM Eternal port looks anywhere near as good.