WNM Live, the social network that lets you meet new people living near you, has just released a major update for both their Windows Phone 7 and Windows Phone 8 apps. The update contains an entirely reworked UX. Probably the most noticeable change is that the app has adopted the same slide-out navigation menu as the latest Facebook app:

From looking at the app’s recent reviews, it looks like although there are a few users that are unhappy with the new change, the vast majority are happy with the change. This could be the start of a new standard UI paradigm on Windows Phone for those apps with very complex navigational structures. The existing “Central Hub + Menu” navigation structure really never fully fit for applications such as the Facebook App or the WNM Live app.

In addition to the slide-out navigation menu, a new top bar has been added to each screen:

This top bar allows quick access to the navigation menu, your latest messages, latest watched posts, and latest group posts. It also allows you to pivot between different views of the current screen.

Besides for the vastly overhauled UX in this latest update, it looks like a handful of other features have been added, including the ability to delete posts and comments, an infinite scrolling activity list on user profiles, and the ability to save photos to your phone. Many of the reviews that users have left also say that the app seems to be much more responsive overall.

If you want to learn more about the redesigned UX and the thought process behind the changes, you can head over to the WNM Live blog to read the full details. 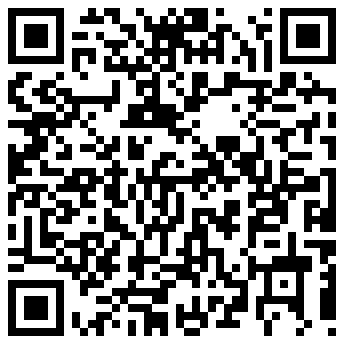 The app is free and available for both Windows Phone 7 and 8. You can download the latest version from the Windows Phone store using the link below: