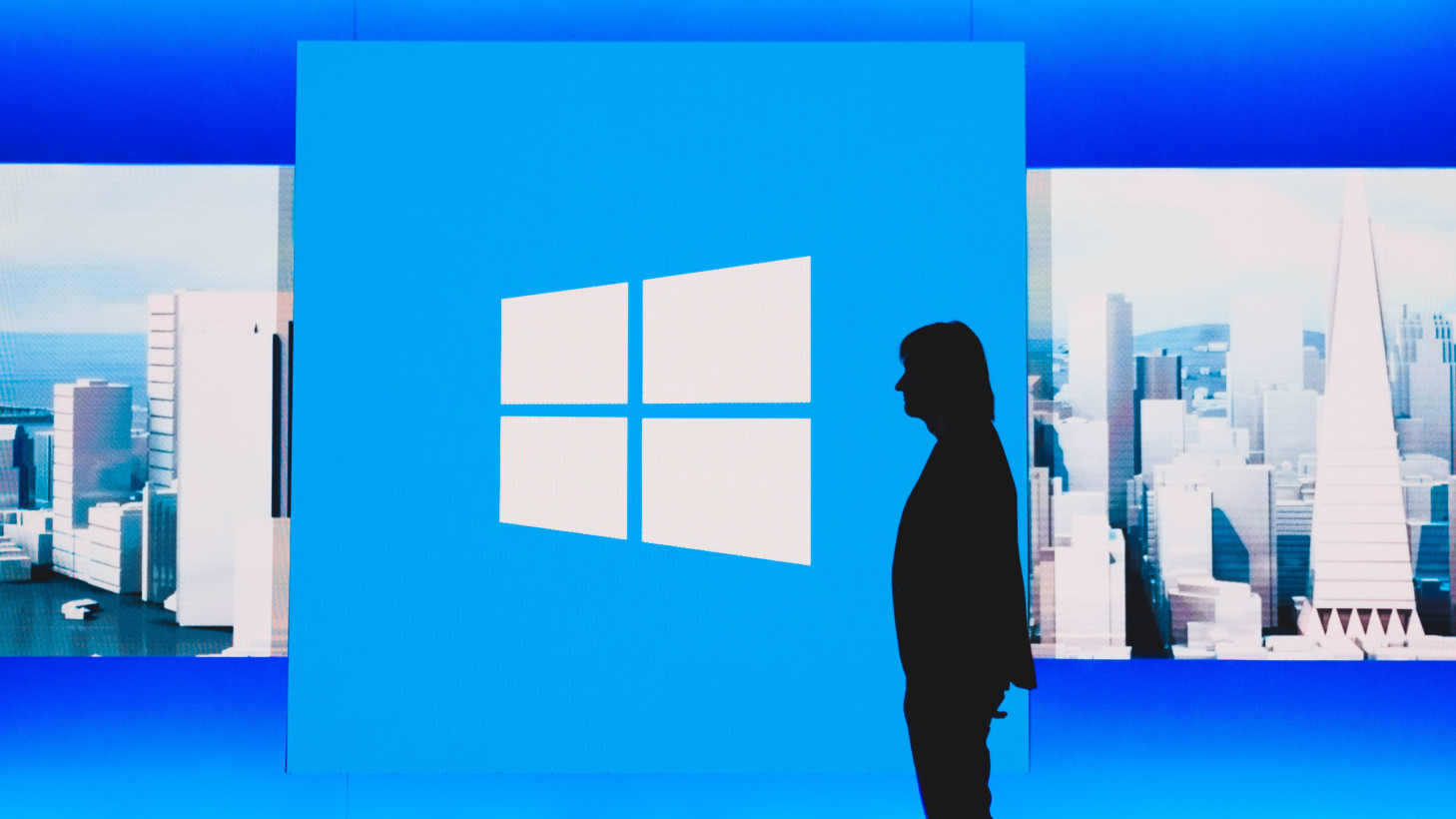 Windows 10 now powers half a billion active devices. That’s 500 million devices worldwide. Microsoft last announced updates on Windows 10’s progress late last year — but at the day 1 keynote of Build 2017, the software giant’s CEO Satya Nadella has announced that it’s operating system is now powering 500 million active devices all around the world. The company’s Corporate Vice President for its Windows and Devices group also recently announced that the OS was being used by 300 million users every day for at least 3.5 hours, which is very impressive. 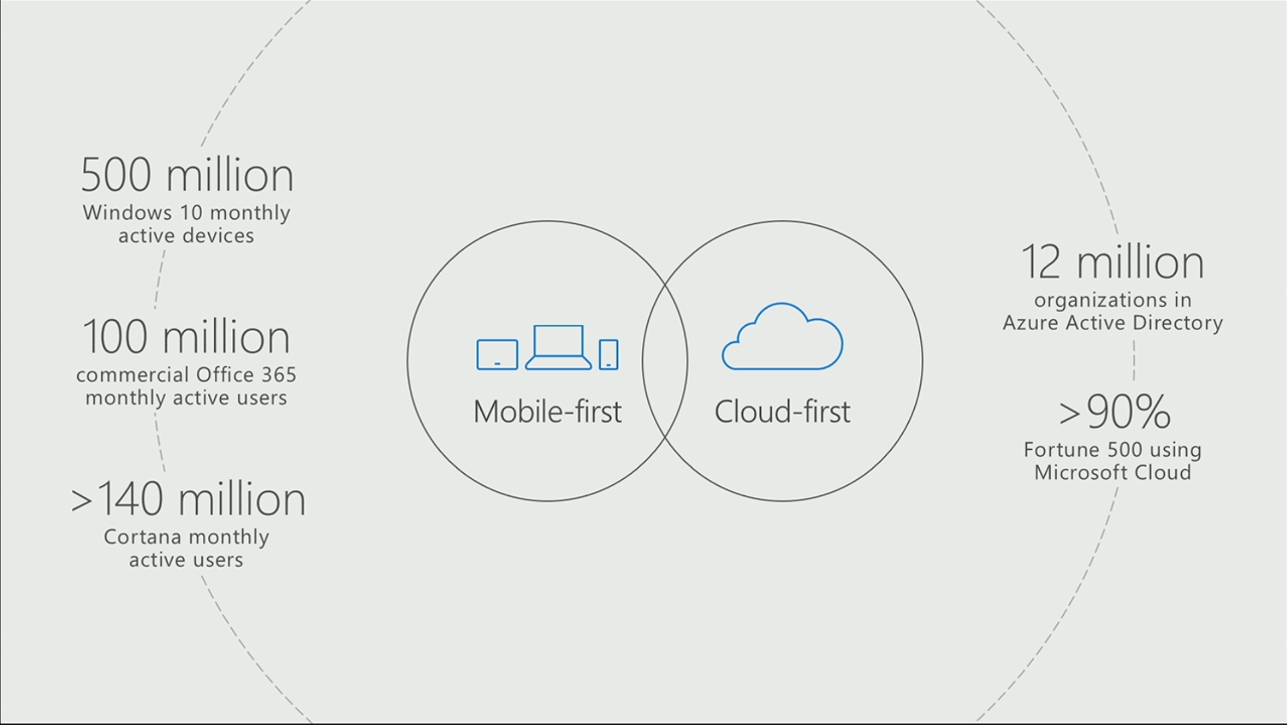 Nadella announced how its three major products: Windows, Azure, nad Office are offering more than a billion opportunities to developers to connect their innovations with Microsoft’s customers. The company is also announcing some major new Azure services, as well as some updates to Office and its work on Artificial Intelligence today at the keynote.

Windows 10’s growth has definitely slowed down since its initial launch, but having 500 million monthly active devices powered by Windows 10 is quite substantial for Microsoft. The majority of its enterprise customers are still using Windows 7 on their systems, and once they start migrating to the latest and greatest version of Microsoft’s OS, Windows 10’s market share might experience a huge increase.