Microsoft has been working hard to remove the last few pieces of Windows 8 and Metro UI from Windows 10. Last year, we saw some leaks that pointed towards an overhauled Windows 10 Action Center and notification panel.

Now, Windows Latest has spotted new code bits in the codebase that indicate towards revamped volume controls. The volume flyout currently shows up on the top left but with the new feature in effect, it will move to the bottom right and can be triggered using the volume keys on the keyboard (not working at the moment) on just clicking the volume icon on the taskbar. 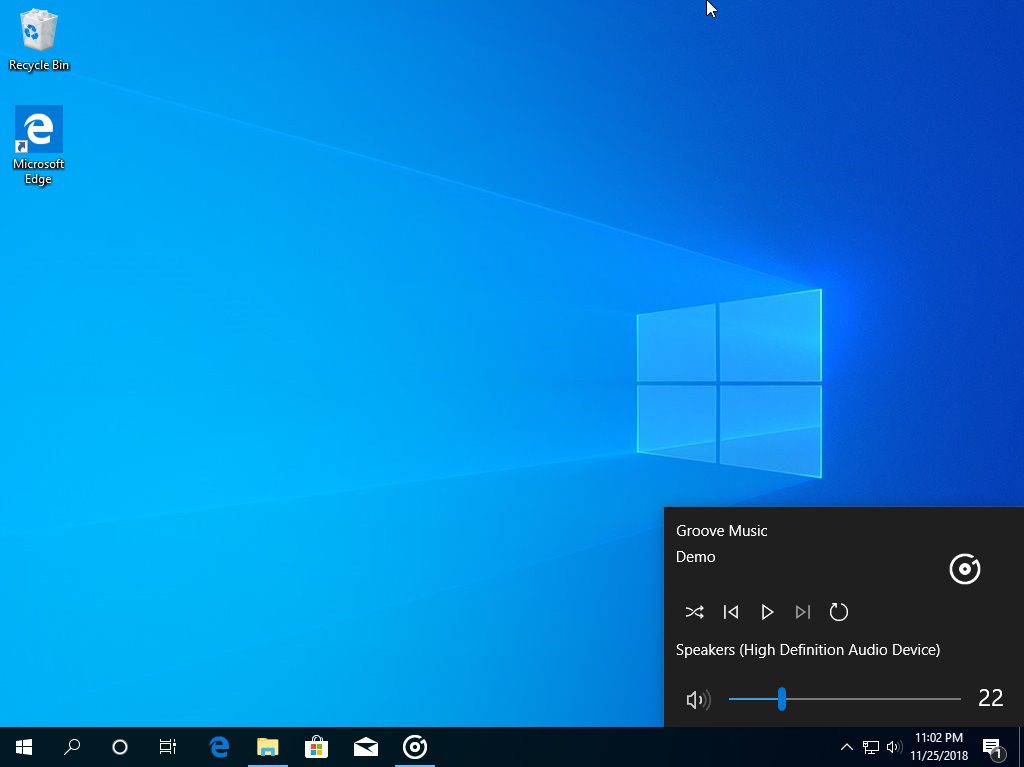 The change was spotted on Windows 10, Build 19577. The new flyout will also move the album art and the song title to the bottom which should make it more unified than it is right now. 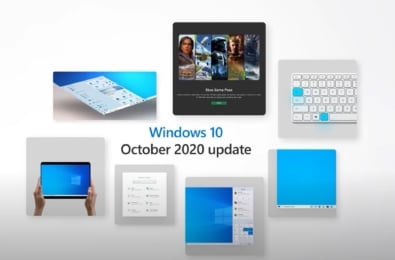