With just about every device we see being leaked sporting an 8GB internal memory card, that has me thinking. Why would companies work so hard on making a phone, but then stop short when it comes to memory? I mean memory is something thatâ€™s cheap, and 16GB would be a number thatâ€™s not the greatest but at least acceptable..

These questions have lead me to the following answer:

1) Clouds: Microsoft made clear in most of their interviews and demoes that cloud connections will be very important in WP7, and will allow you to sync just about everything you need to a server and back to your phone. This means you will have very little store on device, but you will always (if you have a data connection), be able to acquire your stuff (images, files, and more). With that solution, it means only videos and music need to be put on the actual device, and as we all knowâ€¦ 8GB is just about enough for that.

That is my first reason, and I think my best explanation why all these devices have merely 8GB. Also smaller means fasterâ€¦

2) Multiple versions: Apple and Samsung has been doing this for some time now. Releasing a device with two or three different storage versions, which differ by price. This solution means you could save a bit on your car insurance by getting the smallest available (or switching to Geico). Now since we have yet to hear of any officical word about the specs of any Windows Phone 7 device that will be launched next month (except for the Lighting), this is still a possibility.

3) First gen devices are not suppose to be great: I am not quite sure about this answer, but it still could be true. It could be possible that Microsoft said â€œHey HTC, ASUS, Samsung, and LGâ€¦ Chill out. Make something simple, and after launch and our massive ad campaign, kill them with awesomenessâ€. In this sense they are saving the best for later in the year, or next when the updated version is released with some requested features.

Those are my 3 possible answers to why the spec sheets arenâ€™t that great. I also want to answer a comment I saw on the previous article with the HD7â€™s spec sheet. The comment pretty much said why is the HD7 just the HD2 with the same things and WP7. Let me ask you thisâ€¦ Why did the TouchPro1 and TouchDiamond1 have the exact same specs as the TouchPro2 and TouchDiamond2? We already know HTC sometimes does that with their devices, so that does not always come as a surprise to me when the spec sheet does not change much.

What do our readers you think about these theories? Let us know below. 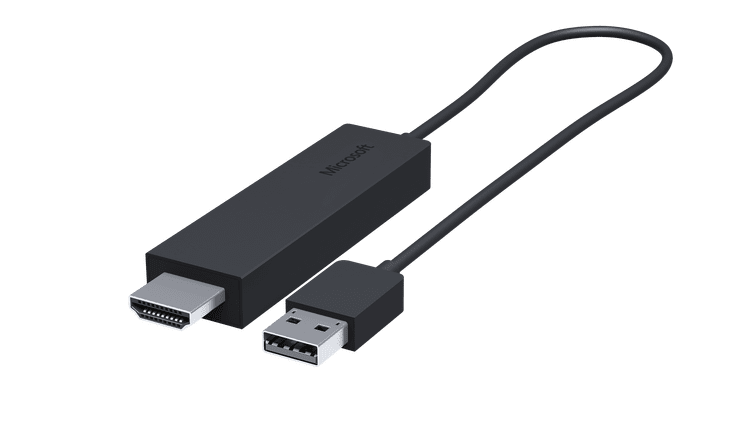