WhatsApp has just released its first update for the WhatsApp Desktop app for Windows, taking it to version 2.2145.3.0.

The update brings bug fixes and stability improvements, but the app is also asking users for feedback.

The new WhatsApp Desktop app comes with number of improvements including being UWP based, notifications that work when the app is closed and a new writing pad feature.

The app supports WhatsApp’s new multi-device feature, meaning you can use it without your phone needing to be connected to the Internet.

It does also bring a few bugs, such as scrolling issues with some threads. 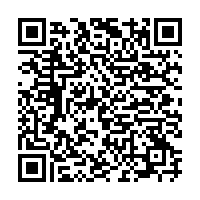