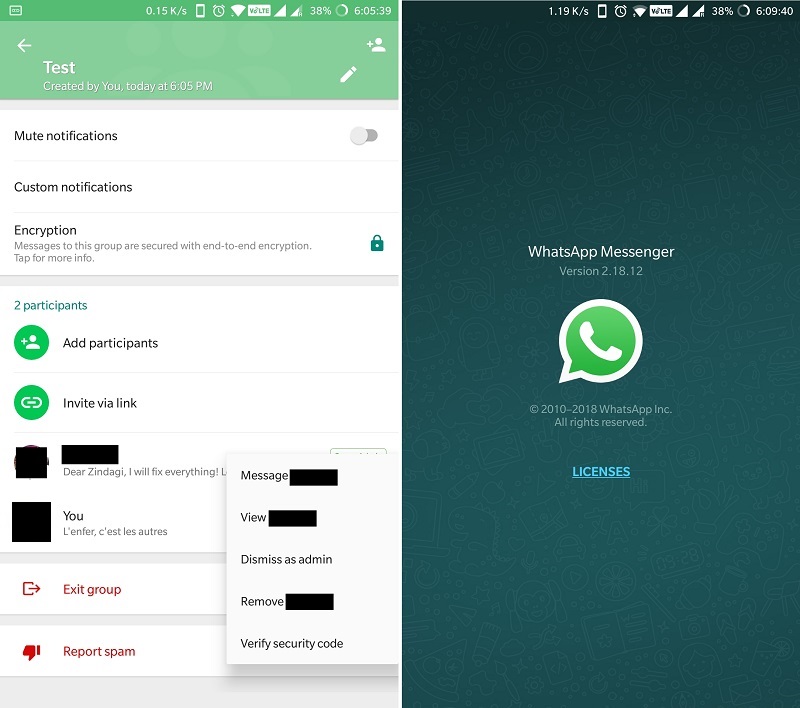 As you can see from the image above, there’s an option to Dismiss an existing admin which will result in the person becoming a member as opposed to being removed from the group completely. The feature is still in testing and will soon roll out to the general users. Meanwhile, you can head to the comments section below and let us know your thoughts on the feature.