Despite flexible clamshell folding phones being pretty unique, we unexpectedly had the two examples being released to the market near-simultaneously, which offered the opportunity (or in Motorola’s case the misfortune) of having the two devices directly compared to each other.

Case manufacturer EverythingApplePro took that somewhat to the extreme by destructively testing the Samsung Galaxy Z Flip vs 2020 Moto Razr in a drop test from head height to see which handset is the durability champion.

See the somewhat excruciating (if you love phones) video below: 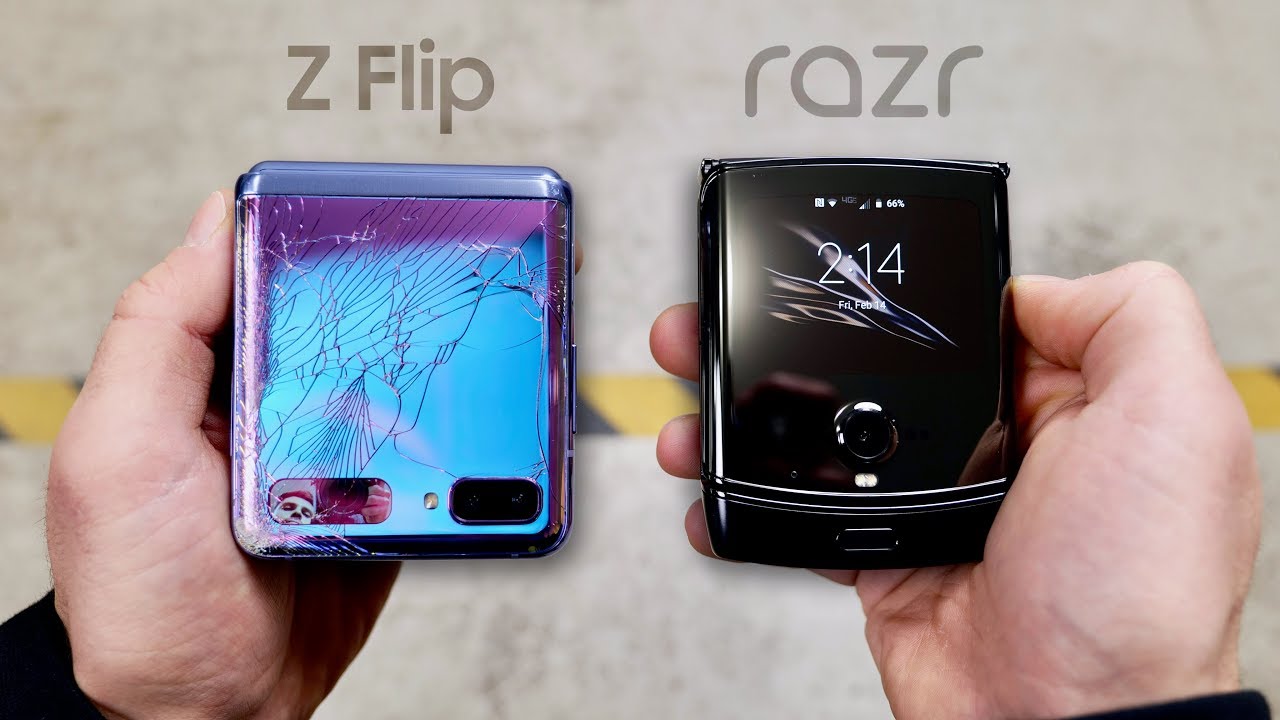