Microsoft’s big push with Windows 10 over the last 12 months has been making productivity less boring, reframing it from making spreadsheets to creating, be it art or just the next big idea.

To that end, we have seen Microsoft name their last 2 major OS updates Creators Updates, and releasing multiple devices aimed at artists, including the Surface Studio, Surface Dial and improved Surface Pen.

Today we bring you a video which demonstrates those devices working in concert exactly as Microsoft intended, with popular DJ Juicy M, who has nearly 1 million subscribers on YouTube and 4 million on Facebook, showing off her music mixing skills using a Surface Studio, Xbox controller and the DJay Pro software.

The demo is pretty impressive, and can not be matched by anything on competing platforms. See the video below: 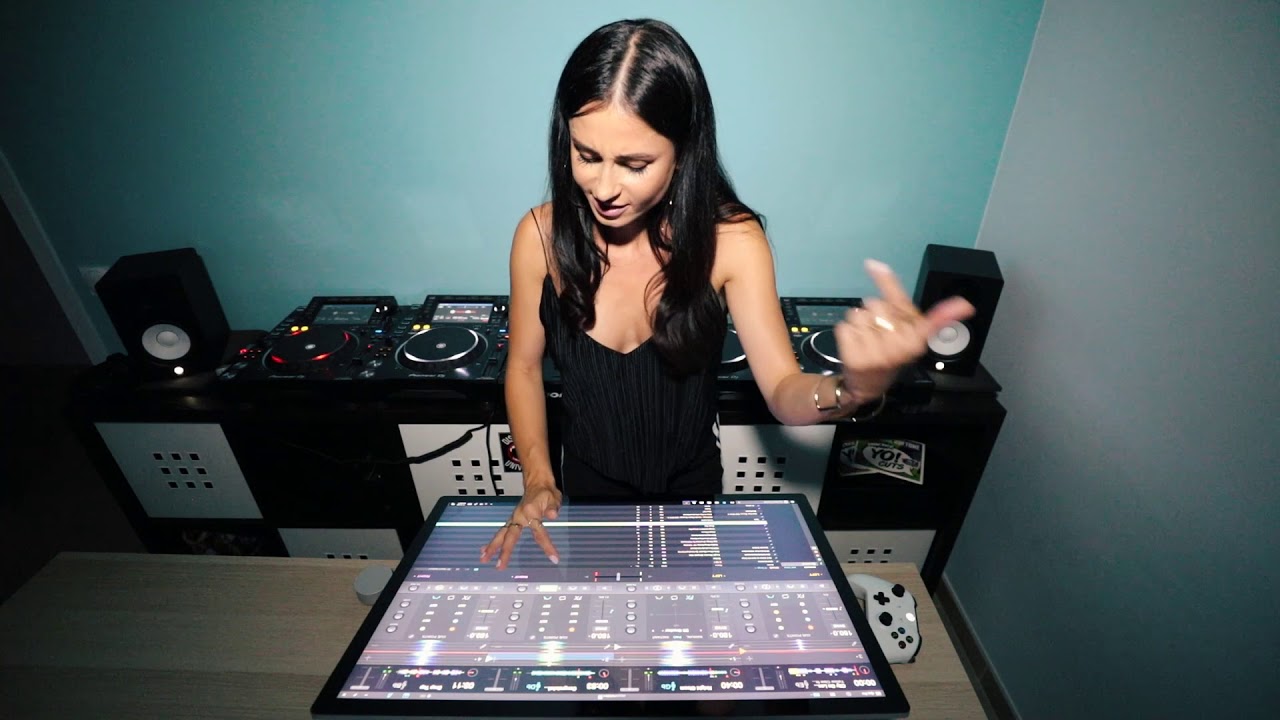