If you’re self-isolating at home and need something to do right now, then good news! You can get both Watch Dogs and The Stanley Parable for free on the Epic Store right now.

In order to claim your free games, you’ll need an Epic Games account. You can then pick up your games either through your browser or through the Epic Games Launcher. It’s free to sign up for an Epic account and the launcher is free to download.

You’ll need to have the launcher to play your games, but there’s no rush as once you’ve claimed them, they’ll be yours for as long as you keep your Epic account active.

You can also choose which games to claim – for example, if you just want The Stanley Parable, you don’t have to download Watch Dogs too. 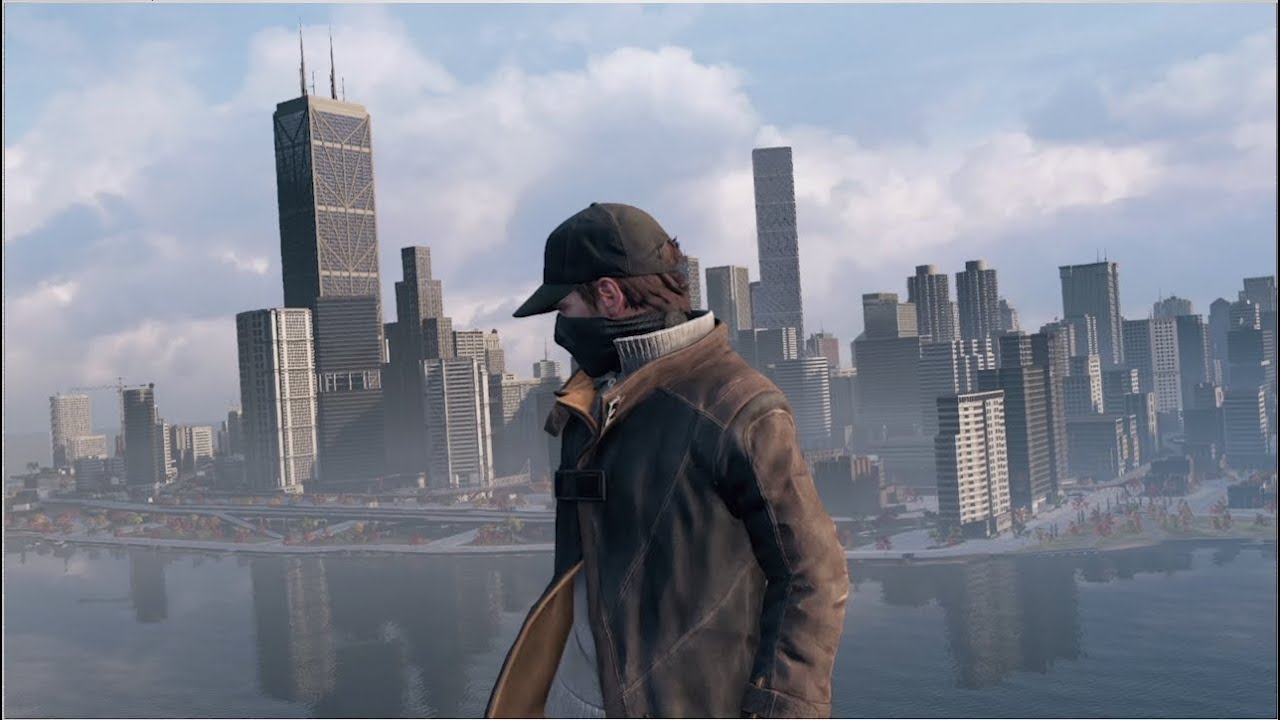 All it takes is the swipe of a finger. We connect with friends. We buy the latest gadgets and gear. We find out what’s happening in the world. But with that same simple swipe, we cast an increasingly expansive shadow. With each connection, we leave a digital trail that tracks our every move and milestone, our every like and dislike. And it’s not just people. Today, all major cities are networked. Urban infrastructures are monitored and controlled by complex operating systems.

In Watch_Dogs, this system is called the Central Operating System (CTOS) – and it controls almost every piece of the city’s technology and holds key information on all of the city’s residents.

You play as Aiden Pearce, a brilliant hacker and former thug, whose criminal past led to a violent family tragedy. Now on the hunt for those who hurt your family, you’ll be able to monitor and hack all who surround you by manipulating everything connected to the city’s network. Access omnipresent security cameras, download personal information to locate a target, control traffic lights and public transportation to stop the enemy…and more.

Use the city of Chicago as your ultimate weapon and exact your own style of revenge.

You can get Watch Dogs for yourself on the Epic Games Store by following the link here. 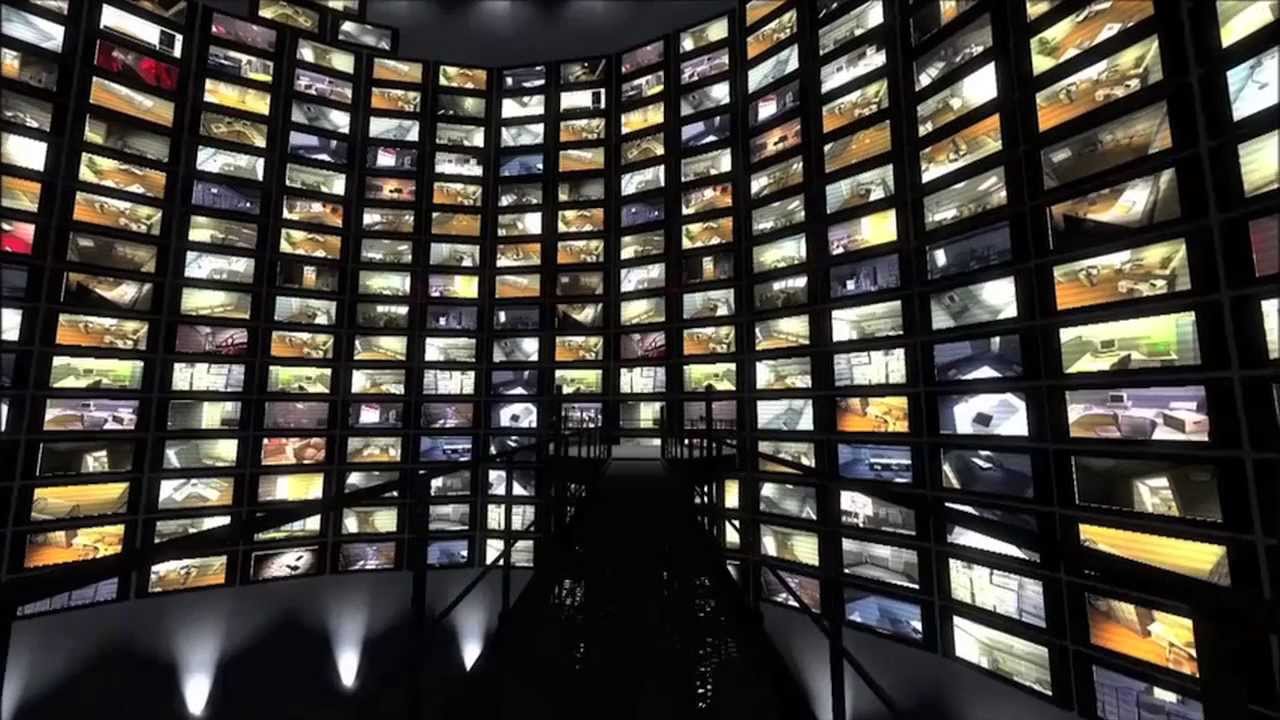 But as you explore, slowly, meaning begins to arise, the paradoxes might start to make sense, perhaps you are powerful after all. The game is not here to fight you; it is inviting you to dance.

You can pick up The Stanley Parable on the Epic Games Store by following the link here.

Both Watch Dogs and The Stanley Parable will be free until March 26th at 3pm GMT. They’ll then be replaced by surreal action-adventure game Figment and one-hit kill simulator Tormentor x Punisher. Check back in next Thursday to see what’s up for grabs after that!