Vuforia introduces an important capability to HoloLens – the ability to attach experiences to specific things in the environment. When combined with HoloLens native capabilities, AR experiences can be expanded and transported to actual size in any environment to provide a virtual showroom. When combined with VuMarks, this capability can be used for guided step-by-step instructions for products or machinery. These experiences have the potential to reduce or even eliminate dependence on cumbersome manuals used by technicians.

The company has also published a new video, showing off one of the apps built with their SDK running on the HoloLens: 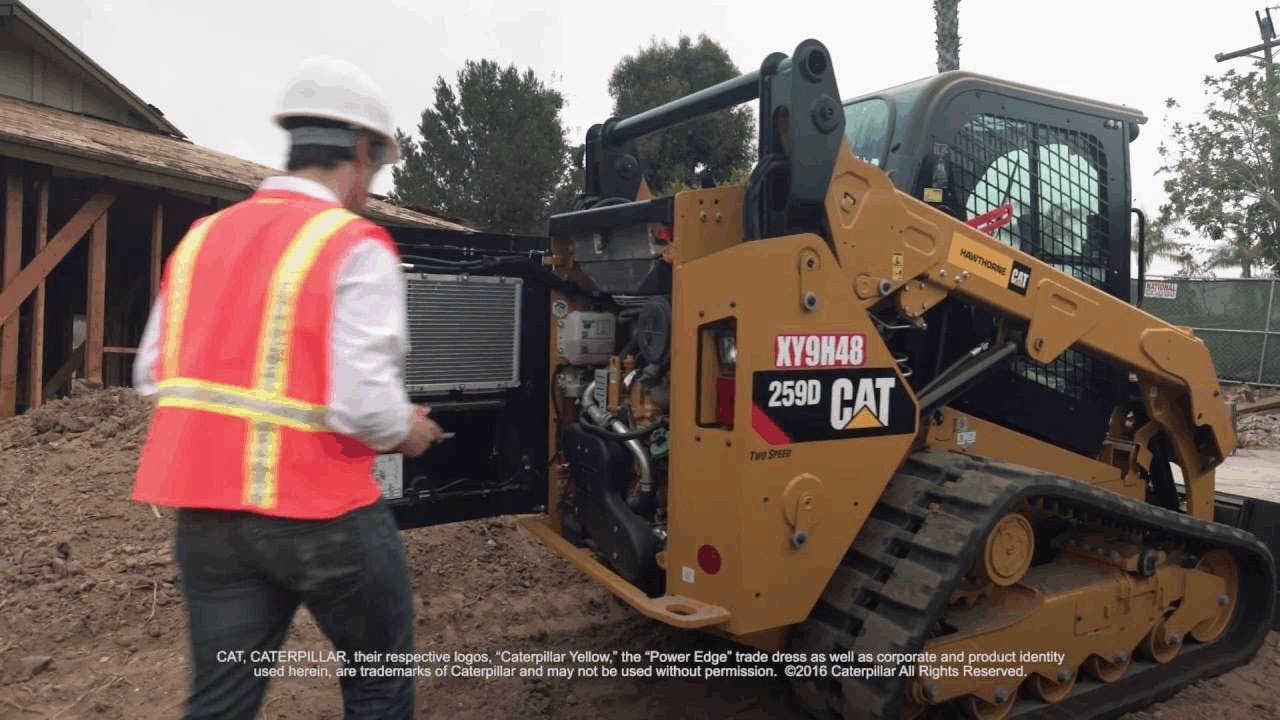