Earlier this year VUDU released a new Windows 10 App for Windows PC users, while the app wasn’t available to mobile users, it has now come to Xbox One users.

While users on the Xbox already had access to a VUDU app, this app is distinct from that as it no makes use of Microsoft’s Universal Windows Platform.

Users can now expect more frequent updates either in sync with or closely tied to the Windows PC version.

While there is no mobile version of the app, its worth noting that the fact that streaming media is done more frequently on larger screened devices, combined with the mobile share of Windows mobile devices makes this simply a practical choice.

The app offers the following;

You can pick up the VUDU app from the Windows Store link below or check the Xbox Store under “ready to install” if you already have it installed on your PC. 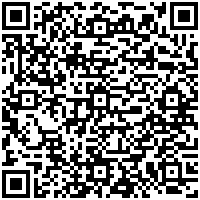 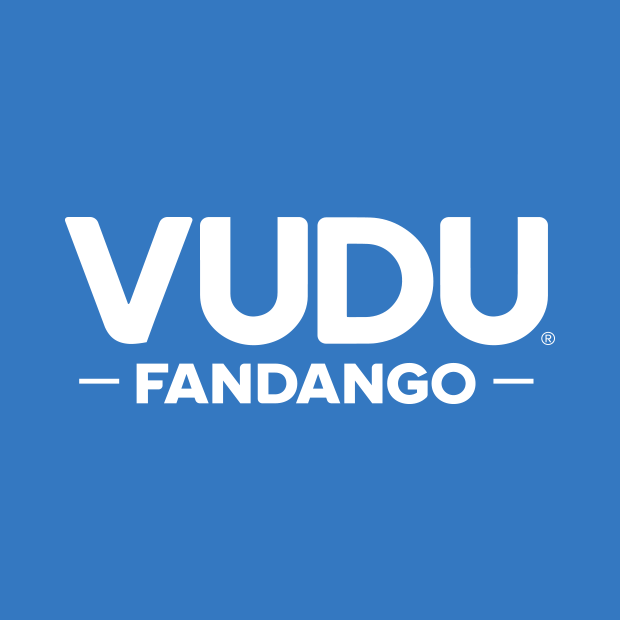