Video 360, a Windows 10 app that allows users to view 360° videos on their device has picked up a new update recently. With the latest update, users can view 360° photos within the app, which is pretty nice. In addition to this, if you happen to have a headset like the Google Cardboard, you should be able to view the 360 photo on the headset using the Video 360 app. And if you don’t have that, you can just move your phone around to view the 360° or use your mouse to move the photo around on your PC. In case you are wondering, you will be able to view local 360° files, or load them from an external website.

Here is the changelog for the update:

Video 360 is available for $1.99 on the Windows Store, and you can get it from the link below. 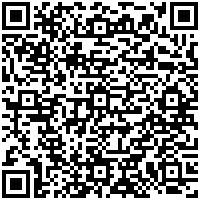 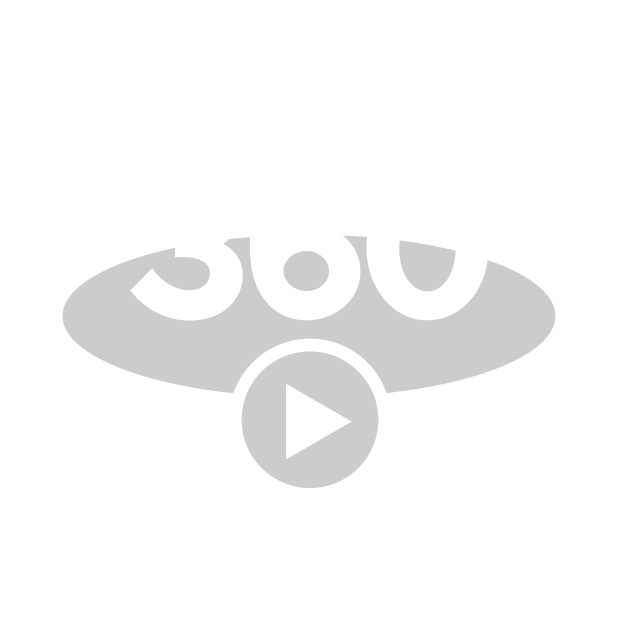