The developer has teased an update which will deliver the promise of  UWP app functionality by running on Microsoft’s console.

The current version of the app works with TubeCast, runs on the PC and Windows 10 Mobile phones and can be controlled by the device gyroscope, Xbox game pad and even your fingers, and even works with Google’s Cardboard headset.

Video 360 is available for $1.99 on the Windows Store, and you can get it from the link below. 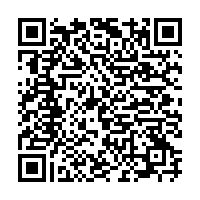