Torrex Pro is a well-regarded torrent downloaded for Windows 10 and Windows Phone.

The app has received an update over the weekend, unfortunately without a changelog.

Unlike most such updates however this one is not just for “bug fixes and performance improvements.” The developer revealed that the work is in preparation for the Universal Windows App making the jump to the Xbox One, which will of course soon support universal apps.

Torrex of course includes a built-in media player, making it ideal as a one-stop solution for getting media which is otherwise inaccessible in your locale.

The update was also doing preparatory work for supporting background downloads of torrents on Windows 10 Mobile, which will be enabled with the Anniversary Update.

The current version of the app can be found in the Store here. 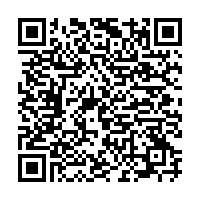