A new update is available for  Doom: VFR , Bethesda’s VR version of the iconic 3D game, and it brings support for Windows Mixed Reality via the Steam VR portal.

In DOOM: VFR, the demons from Hell have wiped out everyone inside the UAC’s Martian research facility – except you. As the last known human survivor, you have to restore operational stability and stop the demonic invasion. There’s only one catch: you’re about to be slaughtered yourself. But thanks to a top-secret UAC research program, your consciousness has been transferred to an artificial intelligence matrix. Along with all kinds classic DOOM weaponry, you’ll be armed with the ability to Teleport and Jet-Strafe so you can move fast in combat and quickly close the distance between you and the demons, then blow them to bloody bits with your Tele-frag ability. As an A.I. operative, you can also transfer your consciousness to UAC devices and robots to solve puzzles and gain access to new areas (including two never-before-seen sections of the UAC Martian Research Facility).

The update also brings support for smooth locomotion, which lets you fine-tune your movement to maximize comfort, and also lets you adjust your weapon pitch to match your hand position with your gun barrel angle. You can also adjust jumping support when smooth locomotion os enabled.

While Doom: VFR is not coming to the Windows Store just yet, the number of titles supported by the Steam VR beta portal is increasing rapidly. Windows Mixed Reality headset prices are hitting new lows, making now one of the best times to jump into the ecosystem. 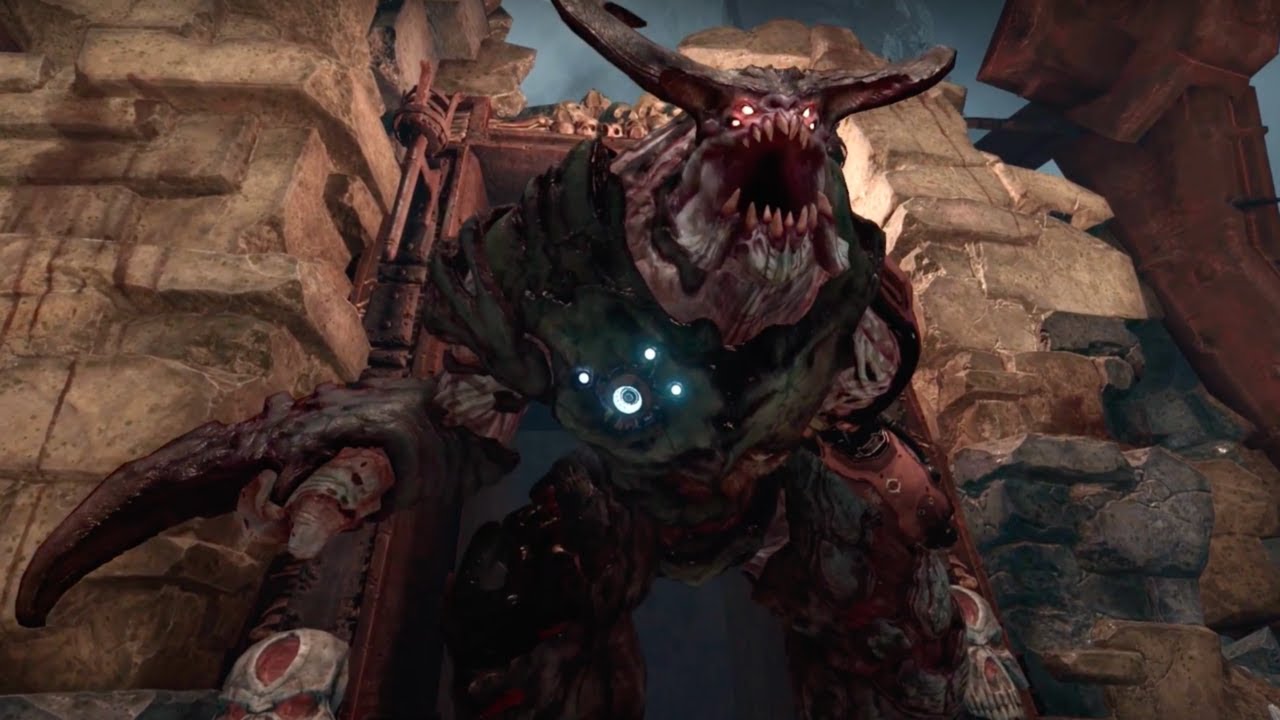